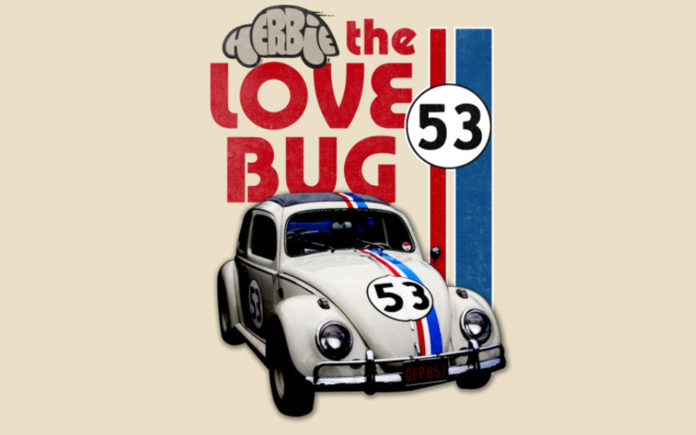 Based on data provided by the National Car Maker and Dealers Associations through July, the Ford F-series trucks remained the top selling vehicle in the US with year-to-date sales of 517,000 units, 1% behind last year.  The Ram pick-up passed Chevy’s Silverado with an impressive 29% increase in sales from last year to 352,000 units (vs. 300,000 for the Silverado).

The rest of the top 10 remained the same although the Nissan Rogue fell two spots to seventh with 201,000 in sales.  In fourth was the Toyota RAV4 followed by the Toyota Camry, Nissan Rogue, Chevy’s Equinox, Honda’s Civic and the Toyota Corolla.

The F-series trucks helped Ford maintain its place as the most popular carmaker in the United States with 1.36 million units sold through July, a 3% decline from last year.  Toyota held its second place position with 1.2 million units sold followed by Honda with 1.1 million units.

Amongst the cars that will end production during 2020, none is more iconic than the Volkswagen Beetle.  Reintroduced to car buyers in 1998, Volkswagen has been seeing sales drop and with greater consumer appetite for four-door all-wheel drive crossover SUVs.  That said, Volkswagen is also cutting its Golf-based SportWagen, a four-door crossover and its off road Alltrack.

If you have rented a car over the last few decades, you most certainly have driven a Ford Taurus.  This full-sized four-door has seen sales decline consistently in recent years will be ending production.  The Chevy Volt and Cruze, the sub-compact Ford Fiesta and a number of full-sized Cadillacs are also slated to make 2020 their last year of production.

The soon-to-be-no-more Chevy Cruze saw sales fall by 51% to 44,500 units.  In a bit of a surprise, Toyota Prius sales dropped 37% meaning that fewer than 30,000 Priuses were sold through July.  Other vehicles with disappointing sales included the Jeep Renegade, Nissan Murano and the Ford Explorer.

While it sounds more like the name of a soccer team and a vehicle, Nissan Kicks is the fastest growing model in the United States.  Other models with more than 100% growth include the Subaru Ascent, the Hyundai Kona and Tesla Model 3.  Other fast-growing models include the GMC Yukon, Ford Expedition, Ford Fiesta and Volkswagen Jetta.

In China, the top selling car through July was the Chinese-designed Volkswagen Lavida at 287,000 units and Nissan Sylphy (like a Sentra) at 237,200 units.  The Haval H6 from China’s Great Wall Motors is third followed by the Toyota Corolla and the Wuling Hongguang round out the top five.  The Wuling vehicle is a joint venture between Shanghai Motors and General Motors-India.

Globally, emissions-cheat Volkswagen sold 5 million cars in the first half of 2019 which represents a 12% market share but is down 7% from 2018.   Toyota is second with an 11.4% market share, up 1.6%.  Coming in third was scandal-plagued Renault-Nissan with an 11% market share, down 7% like Volkswagen.

Guess which car on average pays the lowest insurance rates?  According to Insure.com, that distinction goes to Honda’s Odyssey Minivan with an average rate of $1,298.