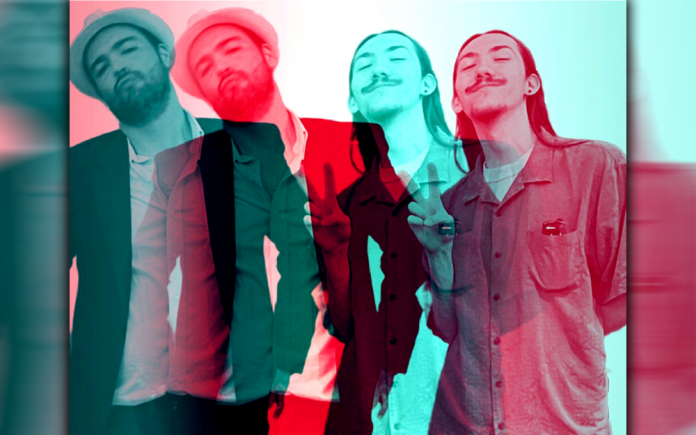 In 2019, vocalist and guitar player/bassist, Miguel Arballo and drummer/keyboardist, Sean McCune (who is also known as rapper, Aeiou) met as backup musicians for popular, local vocalist, Krystofer Do and soon began to realize that their chemistry was something that couldn’t be denied. Both Arballo and McCune have a wide variety of musical interests and were itching to create something uniquely theirs. That itch was very much intensified during the pandemic which also gave them the time to get together and do something about it. I sat down with Arballo to discuss what Analog Lab has been up to and where they are heading. 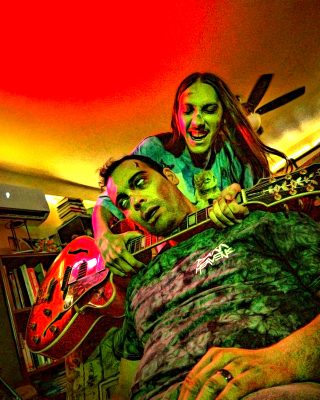 Arballo: “When Sean and I met through Krystofer Do, there was pretty much an instant connection between us but we never really got around to sharing our individual music with each other. The more shows we played together, the tighter we got. I was on bass and he was on drums so that’s a connection right there. When the pandemic hit, I had been playing in another band from Imperial Valley called, “More than Circles.” I finally ended up showing Sean some of my music and expressing to him my desire to release it. He listened to it and loved it and we started progressing little by little.”

Arballo continues: “We are releasing three songs on an EP entitled, “Swallow the Sun.” Those three songs are older songs that were written before I ever met Sean so he came in and used his talents to really help me round them out and make them tighter and cleaner. He also added some keyboards and helped me out with ideas on the vocals. He’s a great songwriter.”

CVW: “I’ve only ever known you as a backup musician for other vocalists and you always seemed to me like a guy who is a bit on the quiet side so I was wondering if you have ever fronted a band before?”

Arballo: “I have fronted some cover bands.  I was in a Deftones cover band from high school up until I was around 25. I was the singer and played guitar. It’s pretty nuts because I kind of transform when I’m up there playing and I really let the music take over which is why I get so tired at the end of a show.”

CVW: “How would you describe your sound to someone who has never heard Analog Lab?”

Arballo: “Definitely alternative rock but we also have an experimental feel to a lot of what we do and that can really mean anything. We have some bossanova type beats thrown in and you might find traces of hip hop elements here and there 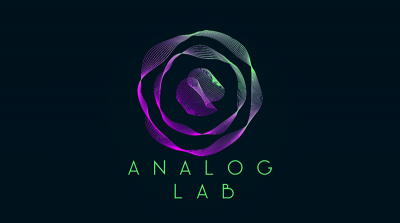 for instance. At the same time, we do have clear song structures. We aren’t deviating too much from what’s out there, we are just meeting ourselves in the moment and seeing what we can create. We don’t exactly know where things are headed but we are excited about the ride.”

Analog Lab’s EP, “Swallow the Sun” drops on Sept. 19th which includes their debut single, “Swallow the Sun,”  “Roads” and their newest song, “Am I Awake?” They will be performing at Coachella Bar on Sept 25th and October 1st, Whisky A Go Go on Oct 6th and The Den in Prescott Az on Nov 19th.