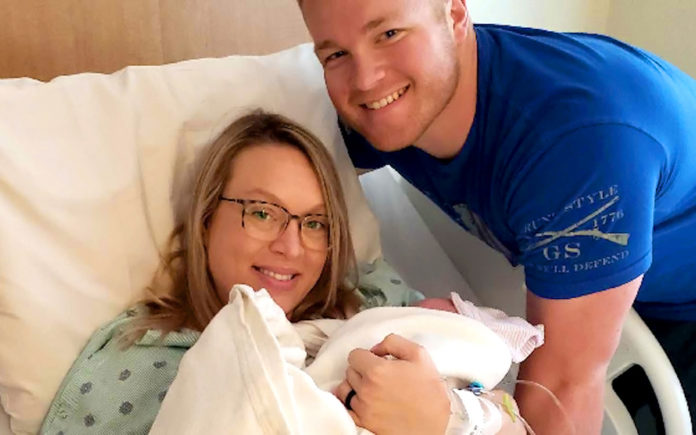 I don’t know about you, but I am sick and tired of people who rant and rave about political stuff.  Hearing the simpleton left-right debate barked at us by cable news or via social media is old.  Neither the left or right care to compromise relegating each side to more extreme positions meant to energize their base while trivializing thoughtful debate and alienating vast swaths of the people whom these carnival barkers claim to represent.

While these partisans put ideology and selfish interests ahead of country, foreign interests profit at our expense due to our inability to come together as a country and agree on anything more than a Lil Nas X’ “Old Town Road.”  That song is a uniter of all even if the country music folks required Billy Ray Cyrus to sing on the song in order to gain a ranking atop the Country Music Charts.

As I cannot listen to any more of the partisan white noise as well as the national evening news that is essentially bereft of news, let’s refocus and think about only good things…like that “Old Town Road” song.

There is something called The Good News Network.  GNN was founded in 1997 by Geri Weis Corbley, a woman the Washington Post calls “The Good News Guru.”  GNN differs from the rest of the media in that they focus strictly on good news.

Last week, GNN reported on the journey of Sgt. Seth Craven.  Sgt. Craven was returning from Afghanistan to join his wife for the birth of their first child.  Upon his arrival from at the Philadelphia airport, weather conditions cancelled his flight home to West Virginia.  Due to the poor weather and flight delays, Craven could not secure a rental car.  When Charlene Vickers heard of Sgt. Craven’s predicament, she drove him back to West Virginia where he joined his wife late on the evening before the birth of their son.

Dateline, United Kingdom: Researchers estimate that 60% of the food that we throw away as spoiled is edible.  British scientists have created paper-based electronical sensors or PEGS that detect spoilage gases like ammonia and trimethylamine that are found in meat and fish products.  At an estimated cost of 2 cents per sensor, these sensors share data with nearby microchips that communicate with the user’s smartphone via a downloadable app.

Across The Channel in Paris, urban farming is about to get real.  A 3.5 acre ROOFTOP garden is set to begin operations in 2020.  Staffed by twenty farmers, it is expected that this novel approach to feeding urbanites approximately 2,200 pounds or just over one ton of fresh fruit and vegetables.

‘Green’ chemists around the world have been working on ways to reduce the carbon footprint created by non-edible plant waste. One such team appears to have converted cashew shells into sunscreen via xylochemistry aka wood chemistry.  Some of the compounds extracted from the cashew shells have strong protective qualities that can be used to protect us from all harmful UV rays.

Good news can be found outside of GNN as well.

While most Americans dislike their cable television and internet providers, there is one Walker, Michigan resident who owes his life to a quick-thinking Comcast customer service agent.  While on the phone with customer Dan Magennis, Comcast rep Kimberly Williams noticed that he could no longer answer her questions during the middle of a call.  Sensing that Magennis was in trouble, Williams called the Walker Fire Department.  Within five minutes paramedics reached Magennis – saving his life.

The point of this week’s article is that you and I can fight all the hate and divisiveness that is polluting our country by simply acting as you want others to act.  It can often be a hard thing to do but…if we want a world that is filled with more good news, we need to be the ones to go out and create it.