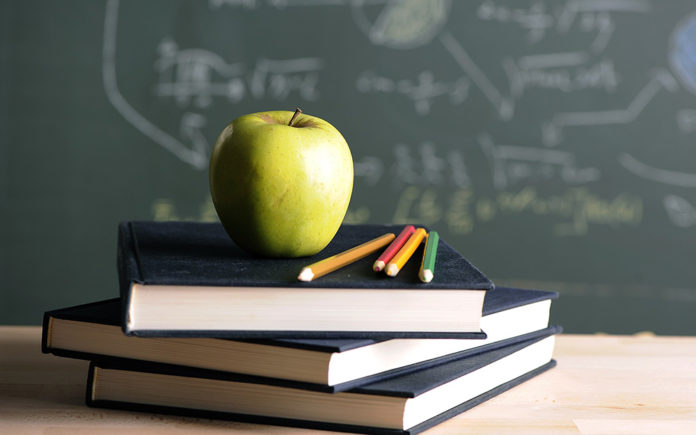 Historically, August has been a time for family vacations for many of us. Why then are so many elementary and high schools in the Coachella Valley starting school as early as this week?

To understand this, we need to look at the history of education in the United States. Summer holidays are a fairly recent development. Back in the early days of the U.S. educational system, school calendars varied based on the needs of the local community. As we were an agrarian economy, rural areas typically had two school seasons (winter and summer) as children helped in the planting and harvesting of crops. In the cities, schools were open for up to 240 days, sixty more days than the typical school calendar in modern America.

Over time, educators found that long school seasons impacted the health of students and teachers alike while the cost of a year-round school year wore on the finances of local governments. Additionally, rural areas were forced to discontinue the use of child labor in the fields as the federal government grew stronger and banned such practices.

At this point in our history, most schools adopted a European schedule where school started during the week after Labor Day and ended in mid-to-late June. This practice continued throughout most of the United States until the 1990s.

At that point, many school systems began moving school start dates to August with the end of the school year moving up to around Memorial Day, the three-day holiday that typically ushers in the start of summer.

Some states have tried to stop the march toward an earlier start to the school season citing family vacations, tourism and summer jobs for high school students. Nevertheless, the vast majority of the 12,000+ school systems in the United States are now starting earlier. Parts of Hawaii, Arizona and Indiana begin the school year as early as the last week of July.

Educators like the earlier start date as it gives them more time to prepare students for state and federal mandatory testing. The August start also means that the first semester can be completed before year-end breaks for the holidays and the New Year. The earlier start date also makes it easier to schedule breaks for children and teachers alike. Study after study show that children learn better with shorter and more frequent breaks from learning. Additionally, many educators take summer classes at colleges and universities which often begin right after the Memorial Day break.

Many educators believe that a 220-day school year spread over the entire year would be the best way to increase student learning and retention. The concept of a longer school year in most school districts is unlikely due to budgetary constraints.

As a parent, an earlier school season means adjusting our vacation schedules such that we have to be in the desert during a time of year when we would prefer to be anywhere else due to the extreme heat. A serious concern caused by school in August and September is for children on sports teams who are often forced to practice or perform in temperatures that reach well into the three-digit area.

While parents may not be happy with the August start dates, do not share this displeasure with your children. By speaking negatively or poorly about school, there is a good chance that your child with pick up on your attitude and enter school with a bad attitude toward learning. Remember to stay positive and avoid speaking negatively. Remain aware that a developing mind will copy your attitudes and behaviors. As such, focus on building a positive, happy person who wants to learn.

Haddon Libby is a Financial Advisor, Fiduciary and Managing Partner of Winslow Drake Investment Management and can be reached at 760.449.6349 or HLibby@WinslowDrake.com. Visit www.WinslowDrake.com for more information.