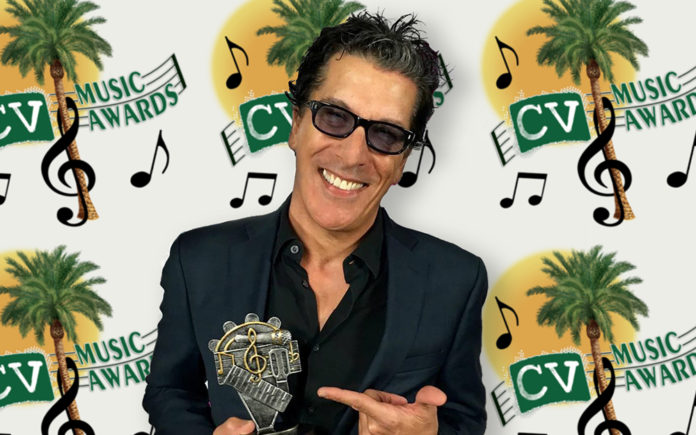 Congratulations are in order to Slim Man for his Coachella Valley Music Award for ‘Best Jazz Vocalist’ for the second year in a row. I’m happy to say that he will be performing at the awards on Sunday, July 23 at the Riviera.

It’s been a busy year for Slim so I thought I’d update you on what’s been happening. 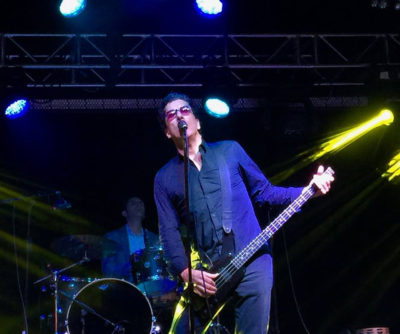 First and foremost, he’s got a new ‘Podcast’ that just went live. The Hobnobbin’ with Slim Man podcast launched July 10th, on iTunes. The talk show includes “Conversations with creative people on both sides of the show-biz curtain.” He’ll be chatting not only with singers, actors, entertainers and musicians, but also be talking to songwriters, producers, and executives.

He used a very successful Kickstarter campaign to fund the project. Slim is very excited to begin this new phase of his career. To hear his podcast visit iTunes and subscribe.

The second biggie is he just finished his Young at Heart CD full of classic Rat Pack Songs. His bestie, superstar Marc Antoine, produced the CD. All of Slim’s fans have been asking for this since he got here so we’re happy to see it finally coming to fruition. He’ll be doing a release party for his CD at a concert at Bernardo Winery in San Diego, on Sunday, August 27th with an 18 piece big band; he will be singing Rat Pack songs, what a perfect way to introduce it! 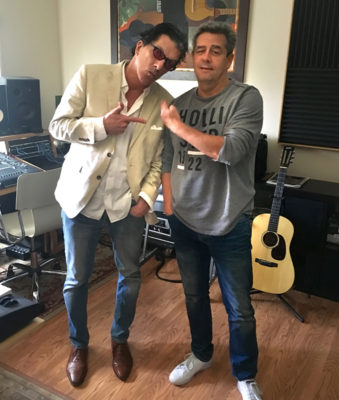 He’ll be playing again this year with his band at the Festival of the Arts in Laguna Beach, this beautiful venue hosts some of the best smooth Jazz artists every season.

Slim has also been doing some out of town concerts and events from Baltimore to Texas. He and his band also performed at our ‘Art of Jazz’ event at the Rebecca Fine Art Gallery.

To keep up with Slim and his happenings visit his website at www.slimman.com and sign up for his newsletter, his witty and humorous style will keep you informed and laughing at his antics. Congratulations, Slim!