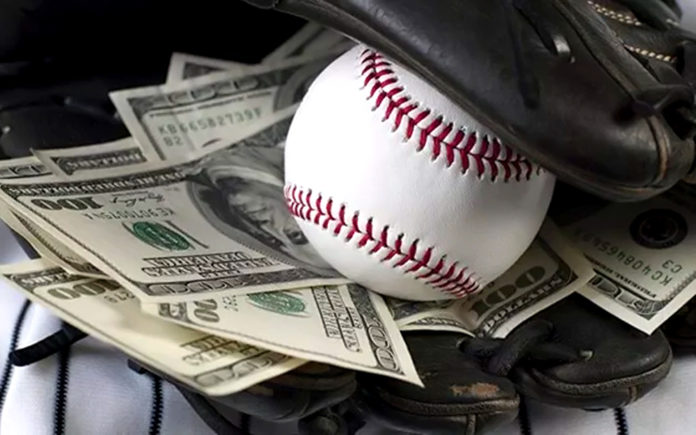 Not all baseball players are born with the same gifts. For every home run hunter – like Adam Dunn – out there, there is another guy – think Ichiro – choking up on the bat and trying to slap a ball through a hole in the infield. Both methods can be productive when done right, and there’s room for both types of batters on a major league roster.

The same can be said about betting on baseball. There are those who read the local beat writers, monitor the weather or handicap the umpire calling balls and strikes to help inform their decisions when betting the daily baseball board.

And then there are those like longtime friend and who I consider a baseball guru, Chet Sheehan.

Chet is one of the many bettors who employ trial and tested systems to help beat the sportsbooks. He uses many different systems for multiple sports and he shares his results with his tight knit friends and followers. I’ve been fortunate to call Chet a close friend of mine going on 10 years now.

His favorite sport is baseball and one of his most successful MLB strategy is a chase system which involves fading bad (.470 or worse win percentage) teams coming off a five-run win. He uses MGM’s World Series odds for the first month of the season when winning percentages are highly volatile to identify the 10 worst teams. Those teams were the Braves, White Sox, Reds, Tigers, Royals, Marlins, Athletics, Phillies, Pirates and Padres this year.

There are a few other rules to this system:

The system is 10-1 after the first month of the regular season with seven of the wins coming in the Game 1 of the chase. No system, as Chet says, is foolproof. The Oakland Athletics’ hot play at the end of April produced his first loss of the season. The chase ends after four kicks at the can. And that’s the downfall of the chase system; when you lose, you lose big.

Chet says his system went 76-1 last season with 32.15 unit won. He has all the current season information available on a shared Microsoft spread sheet and several other Titled Sports community members check in from time to time.

He started coming to Tilted at the beginning of the 2000s and there he found a community of bettors who used different strategies than just eyeballing the board. Chet started developing his strategies with encouragement from other Tilted Sports users around 2005.

On the spreadsheet sheet you’ll see strategies on other sports like NBA and NFL as well as another MLB chase system involving home favorites. They’ve all been developed over the years by a guy who loves betting on sports but who can’t pick a game to save his life.

Hopefully this number continues to dwindle as math and experts systems like this become available. G’Luck!!