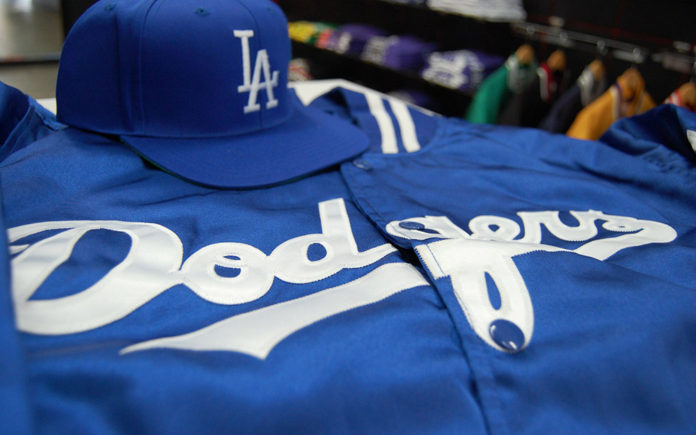 The Los Angeles Dodgers find themselves standing head and shoulders above the rest of the sport in terms of both wins and profitability.

Whether or not the Dodgers find a way to knock the 2001 Mariners from the top of the regular season perch is not the point of today’s exercise. Instead, we’re looking to answer the following question: If a Major League Baseball team is on pace to win 115 games after playing 110 contests, shouldn’t we know enough by now to turn a tidy profit on said team during the final 52 games of the season?

The answer, of course, is a resounding and emphatic “yes.” Whether or not we are about to initiate the most profitable course of action remains to be seen.

Here’s what we know: The 2017 Los Angeles Dodgers are spectacular at playing the game of baseball. On Saturday, L.A. became the first club since the 1912 New York Giants (105 years!) to post a mark of 43-7 or better during a 50-game stretch of contests. Additionally, the Dodgers had won a Major League Baseball-best 53 consecutive games when leading at any point during the matchup – until that streak came to a halt last Wednesday night in Atlanta against the Braves.

The Dodgers entered Sunday’s series finale against the Mets with a run differential of +196 (best in baseball), a team ERA of 3.09 (best in baseball) and a +32 mark in the category, “Defensive Runs Saved,” which currently ranks third in baseball. This team can hit, pitch, field and run the bases.

So how do we take this information and turn it into a profitable betting strategy as it pertains to the Los Angeles Dodgers? Well, let’s go ahead and take a look at some key factors to implement in our analysis moving forward.

More importantly, this club knows how to bounce back from a skid with an impressive display of aplomb. After their most recent two-game losing streak, the Dodgers promptly ripped off nine straight victories. Not to be outdone, the three-game losing streak that took place back in early June was followed by a six-game winning streak that turned into 16 victories over the course of just 17 games.

2. Playing the runline: This may come as a shock to some of you, but we aren’t the only ones aware of how dominant the Dodgers have truly been this season. Look no further than the Vegas moneyline for proof, as the Dodgers have been listed as favorites of -165 or greater in 16 of their last 17 contests and -200 or greater in 9 of their last 13 outings. Rather than lay such a ridiculous price on the best team in baseball, why not target the more reasonably priced runline, where the Dodgers have covered the 1.5 runs in 34 of their 47 home wins this season (.723). Not bad, right?

As we find ourselves set to embark on a new week in professional baseball, the Dodgers find themselves standing head and shoulders above the rest of the sport in terms of both wins and profitability. Now it’s up to us to take the information available and profit from this possibly historic run.