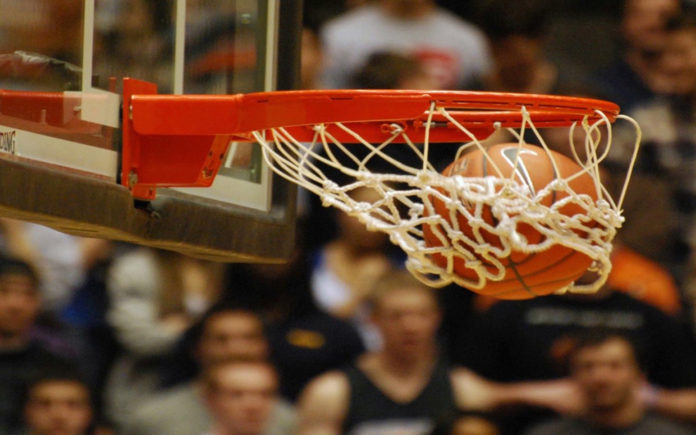 The World Series started with a roar and went out with a whimper. It was a great series but it’s time to move on. We’re heading into a busy season for sports bettors. The regular season in college football is coming to an end and bowl season is right around the corner. That brings games and football wagering options almost every day beginning mid-December. The NFL is in full swing and before you know it we’ll be into the playoffs.

The second most popular sport for people to bet on is basketball. The season(s) sort of crept up on us. There are NBA games being played every night of the week. While the professionals are just getting started, the college basketball season will be tipping off very soon. There are already scrimmages and we’re just a couple weeks away from holiday tournaments!

While there are so many college football bowl games in December, my wagering on the sport actually slows down. The Bahamas Bowl might be fun to watch and wager on but finding time for the Belk Bowl isn’t high on my list of priorities in any part of life.

I’m not alone with this feeling about college football bowl games. It’s always nice to have football on but it takes a special person to devote time to all of the games. December is kind of a perfect month for sports bettors. There’s a ton of action but it’s not all the most intense action. December is a great time to segue gambling time and priorities.

It’s time for basketball season! Football may still be the king of sports betting but pro and college hoops are nipping at its heels. According to the UNLV Center for Gaming Research the amount of money wagered on basketball games has been increasing since 2011 and it’s closing the gap on football.

Basketball Is On The Rise In Every Way

Betting on basketball is still relatively new to me. I rarely wagered on hoops before moving to Palm Springs from Las Vegas. It’s now such a part of my life that I spend almost as much time researching games as I do football. The long NBA season lends itself to how I like to gamble. l enjoy finding bits of data and seeing how they work with certain trends.

Basketball has become an all-consuming sport recently. Following basketball on social media is almost as entertaining as watching the games. Game highlights lend themselves to easily on twitter and Instagram videos. Twitter has become a social hub for basketball fans. Imagine the twitter bombast from Game 5 of the World Series every night of the basketball season. That’s a bit hyperbolic, but the social interactions can be as much fun as the game itself.

College Hoops Are Helping In A Big Way

Basketball betting has also grown because of the popularity of college basketball and the NCAA tournament. While the Nevada Gaming Control Board groups pro and college sports revenue the handle for basketball has been exploding after the first weekend of March Madness. The first weekend of games is now generating nearly as much revenue for sportsbook operators as the Super Bowl.

The popularity of college basketball in Las Vegas seems to be growing with younger sports fans and bettors. Between holiday tournaments, conference tournaments, and March Madness college hoops have found a home in Sin City. When (if?) UNLV becomes popular this town will be bonkers for basketball.

The popularity of basketball is growing everywhere. I’m stoked that the season is here as a fan and bettor! G’Luck!