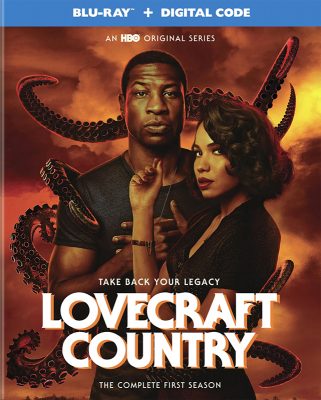 Based on the 2016 novel by Matt Ruff, this artfully crafted HBO series follows Atticus Freeman (Jonathan Majors) as he joins up with his childhood friend Leti (Jurnee Smollett) and his Uncle George (Courtney B. Vance) to embark on a road trip from Chicago across 1950s Jim Crow America in search of his missing father, Montrose freeman (Michael K. Williams).

Their search and rescue mission turns into an unexpectedly daunting fight to not only survive the racist horrors of rural white America but also the terrifying monsters that could be torn from the published pulp pages of a vintage Lovecraft paperback. 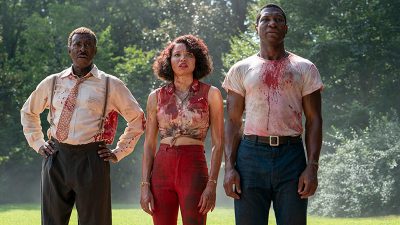 If you like thrilling dramas with unique and thought-provoking themes with more than a touch of the supernatural, then this is a series for you.

“Compendium of Horrors,” “Orithyia Blue and the Imagination of Diana Freeman (NEW)” 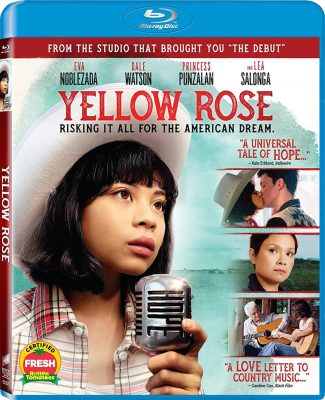 In this timely story of risking it all for the American dream, a Filipina teen from a small Texas town fight to pursue her dreams as a country music performer while having to decide between staying with her family or leaving the only home she has ever known.