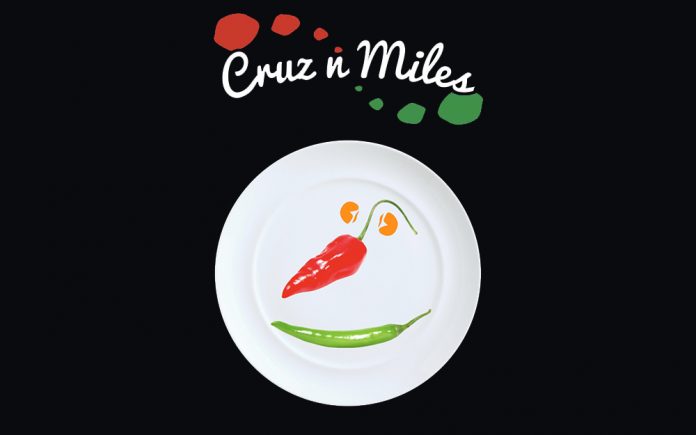 They say variety is the spice of life, and in these unprecedented times, it is even more important to get in touch with the things you are most passionate about. La Quinta Resident Brandon Henderson is exercising that passion with his own gourmet salsa made with plenty of love that is perfect for any occasion. Henderson first got into this hobby in the summer of 2019, when making a batch of salsa verde for a birthday party with friends. His creation turned out to be a huge hit among guests and it inspired him to start fine tuning the recipe.

“Work was very slow for me at that time, so I spent the next few weeks making salsa every couple days and giving it out for people to sample. Next thing I knew, a bunch of social media posts about it spread like wildfire. I started getting messages from total strangers asking where to buy it! I was blown away. Soon I was able to pay for all of the ingredients and jars with the generous tips and donations from the local community. I had a lot of fun delivering it and hanging out with people,” revealed Henderson. 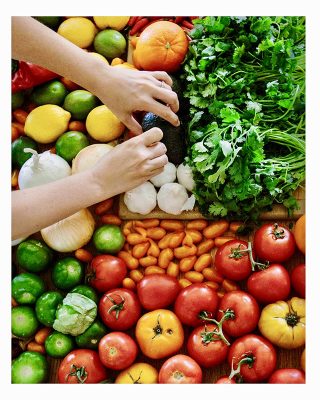 That is the origin story for Cruz N Miles, providing three flavors of salsa: Red made with Roma tomatoes with Serrano and a smidge of ghost pepper, Orange with heirloom tomatoes and habanero, and Green consisting of tomatillos with Jalapeño and Serrano.

The name of the Cruz N Miles originates from Henderson’s two young sons named Evan Miles and Cody Cruz. After they were born, Henderson always joked that it would be cool if they started a band called “Cruisin Miles”. Once he started making salsa and needed a name, it clicked that Cruz n Miles would be perfect for the brand.

“I have a beautiful wife named Rachel who is fully supportive and has even dedicated her time to learning how to make tamales from scratch so we sometimes have gifts to serve with the salsa. They are amazing! Our boys are four and five, and have always been too short to reach the counter so they love pulling over their little chairs, climbing up, and help me chop veggies. I only let them press down on top of my hands but it still makes them feel involved. They also now know the names of all the different peppers and other ingredients. I really hope to build a legacy they can continue when they are older,” stated Henderson.

The process for making Henderson’s salsa is pretty straightforward. He is equipped with a food handler’s card and understands food safety, so he spends a lot of time cleaning and sanitizing his prep area. Once he washes all of the vegetables and lines all his ingredients up, he throws on some music, gloves, and gets to work.

“Making people happy is my biggest gain from this. It’s also therapeutic to put on some good tunes and have a shot of tequila while making salsa. There were a few late nights where I would be hanging with some friends and people were claiming it was so good that they wanted to drink the salsa straight out of the jar. I always advised against it as I feel it should be savored like a fine wine, but that made for lots of laughs and great videos,” said Henderson. 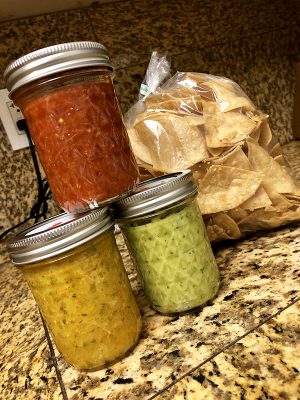 Henderson’s primary profession is in Event Logistics, specifically in AV Project Management for corporate conferences and private parties. He was also involved in festival and concert experiences, but now that large-scale events are prohibited for the foreseeable future, he has also explored the realm of 3D design and rendering. This helps conceptualize and give a very comprehensive pre-visual for new construction, remodels, and even art installations. Henderson’s contact for that venture is Brandon@NightLight-inc.com. Salsa making is still very much a passion that he hopes to explore further.

“I was on the cusp of solidifying Cruz n Miles as a business, renting commercial kitchen space, obtaining insurance, and figuring out a distribution plan until I got super busy with work. I ended up having to put the salsa dreams on the back burner. I’ve been making a little bit again lately, but it’s still just a hobby at this point. One day when I have extra time and resources, I’d love to take Cruz n Miles to the next level,” revealed Henderson.