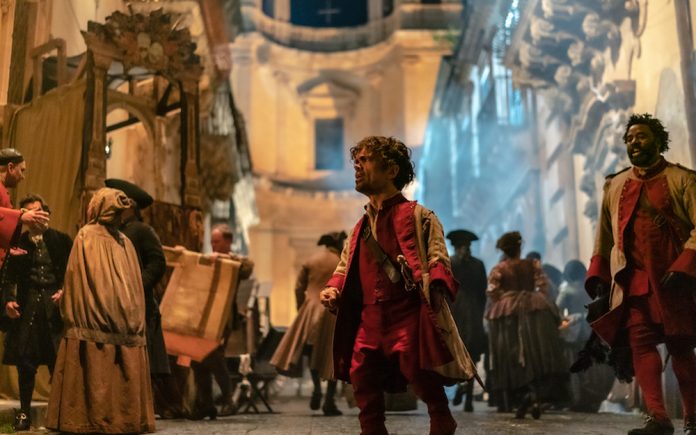 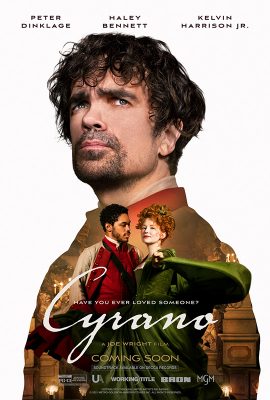 Dinklage owns the role; his extraordinary wordplay is matched only by his dazzling swordplay.  But he is convinced his physical appearance makes him unworthy of the love of his devoted, friend Roxanne (Haley Bennett), who has fallen in love at first sight with Christian (Kelvin Harrison Jr.)

This lush and lavish production is beautifully crafted and acted.  The serviceable screenplay by Erica Schmidt based on Edmond Rostand’s of-staged play delivers a hopelessly romantic Cyrano that certifies Peter Dinklage as a leading man. The heartbreak and despair may be a bit muted, but Dinklage delivers on the longing and desire that drives and pains Cyrano. 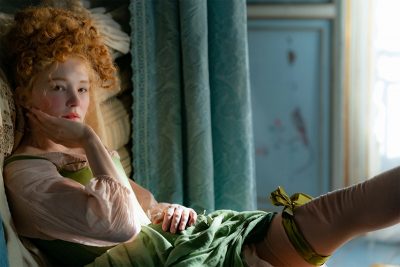 If you are a bit put off by this hybrid version (it’s a musical) during the opening scenes, please stick with it because the powerful emotional thread that runs through it is never broken and the score never alienates.  Universal.  Blu-ray