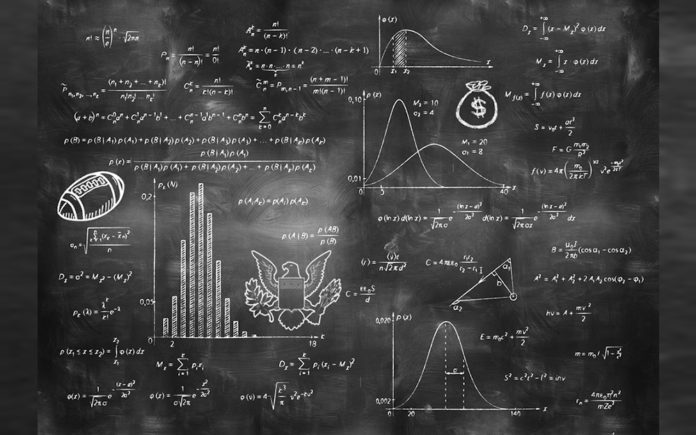 Statistics can be informative and misleading.  Some help us to make sense of a complex situation while others are meant to obfuscate and confuse.

Some of the best misuse of statistics and facts came from the tobacco industry for decades.  In 1946, Camel boasted that more doctors smoked Camel cigarettes than any other brand.  Camel even tried to assure expectant mothers that a simple indulgence like a cigarette would help with an expectant mother’s disposition and help keep them from feeling ‘edgy’.

The night before the Presidential election of 2016, statisticians had Hillary Clinton with an 85% chance of victory for President of the United States.  As we all know, that did not happen.  According to OddsShark.com, the once 2016 long-shot and current President is the odds-on favorite for reelection in 2020 at +110.  That means that if you were to bet $100 and Trump was reelected, you would win $10.

Of the football team-sized field of contenders for the Democratic nomination, ‘Pocahontas’ Elizabeth Warren has +425 while vinyl-playing Joe Biden is at +500 and fading.  Bernie Sanders is +900 while California Senator, Kamala Harris is the closest of the long shots at +1600.  Andrew Yang and his Yang Gang are at +1800 while the only openly gay candidate, Pete Buttigieg, is +2500.

Moving on from the political to tropical disturbances, the next storm to follow the destructive Hurricane Humberto this year will be named Imelda after which we can expect Jerry, Karen, Lorenzo and Melissa.  The 2020 storm season will start with Arthur, Bertha, Cristobal, Dolly, Edouard, Fay, Gonzolo and Hanna.

The top 20% of earners took home 50% of all pay while the bottom 20% took home 3.5%. Thirty-eight million Americans continue to live in poverty.  While this 1.4 million fewer than 2017 and the lowest levels since 2008, it remains a blemish on our country.   Americans without healthcare rose for the first time in years to 8.5% of Americans or 27.5 million, an increase of 2 million people.

All U.S. stocks as a group are up 21.7% for the year through September 15th.  It sounds impressive until you look at the 1 year number which is 4.8%.  While a 5% return isn’t bad, U.S. bonds produced an 8.5% return over the same period.  That said, past results is most certainly no indication of future performance.