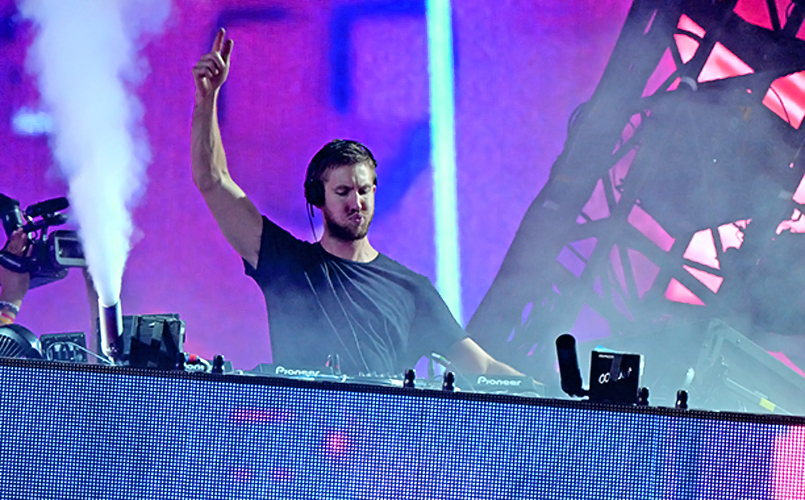 The visionary design featured the largest concentration of light ever used in any show, so much so that Calvin’s team secured every single Solaris Flare lighting fixture available in the United States.  The show also featured two unique elements specific to Coachella that took months of negotiating with festival owners and production teams to achieve. 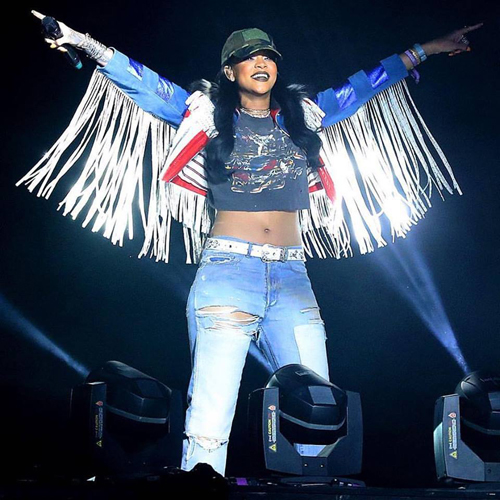 Calvin commented “I’m very proud of the new stage show we’ve put together and couldn’t be more thankful to everyone who stayed out to party last night.”

Paul Macrae, Head of Touring at Three Six Zero shared: “We wanted to deliver an innovative and immersive show that compliments Calvin’s performance. It was very important for him to maintain his DJ workflow rather than playing back a time coded track.  We gave him this flexibility along with pinpoint timing on all lighting and video cues, something rarely achieved.”

Calvin Harris made history as the first DJ to be billed as a premiere headliner at the globally renowned music festival, performing on both Sunday night dates (April 17th and April 24th). The groundbreaking performance was not Harris’s first Coachella performance – in his last in 2014, the festival drew one of the largest crowd’s in Coachella’s history.

Harris recently won the iHeartRadio Award for Dance Artist of the Year (2016). The Scottish Producer/DJ recently extended his residency deal at the OMNIA Nightclub at Caesars Palace in Las Vegas, where he will play Friday night performances on select dates throughout 2016.