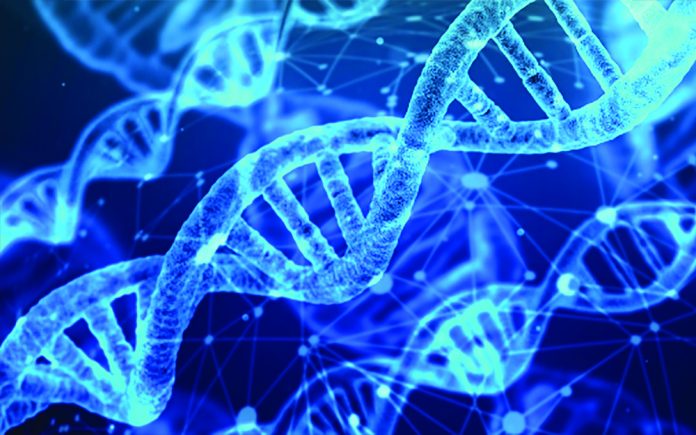 Currently, there are 3.6 million registered medical marijuana users in the US. The most recent Gallop poll in 2019 shows, twelve percent of Americans are active marijuana uses, and support for legal marijuana is at an all-time high of 68%. With this kind of blooming use, it is no wonder that cannabis side effects have become prevalent. Thus, a recognition of a new clinical condition known as Cannabinoid Hyperemesis Syndrome (CHS) is being studied.

The syndrome was first described in 2004 by Allen and colleagues and is characterized by chronic cannabis use, cyclic episodes of nausea and vomiting, and the learned behavior of hot bathing. Subsequently, it’s been found all over the world, but nowhere more prevalently than in the US, where the development of higher-potency cannabis chemovars, and particularly concentrates have occurred.

Several current theories describing the cause of CHS are exposure to pesticides, the use of NEEM (a substance added to medicines), plant viruses, high potency cannabis products, or long-term exposure to the CB1 (cannabinoid) receptor by any non-cannabis products. CHS is difficult to diagnose as retractable vomiting can be a symptom of many diseases. CHS is treated by a couple of interventions, specifically, haloperidol, an anti-emetic used by many hospices, and Capsaicin ointment – the ingredient in hot chili peppers – applied to the skin. The hot bathing behavior seems to temporarily alleviate the symptoms. The only definitive treatment for CHS is abstinence from cannabis.

Dr. Ethan Russo recently discovered five genetic mutations in users with CHS that are statistically significant.  His findings were published in the July 2021 issue of Cannabis and Cannabinoid Research.  I will summarize these findings. One mutation was with the metabolism of delta-9-tetrahydrocannabioid (THC). The main enzyme that breaks down THC is called CYP2C9. A mutation on the CYP2C9 gene occurred in 46.4 percent of the CHS patients and only 10 percent of controls. If this enzyme isn’t working properly it could lead to THC build-up, which again could lead to flipping over to being pro-emetic rather than anti-emetic and raising the possibility of other toxic byproducts rather than the normal 11-hydroxy-THC.

No mutations were present in the CHS patients of the CNR1 gene that codes for the CB1 receptor where THC does a lot of its work, this provides a differential test because this CNR1 gene does have mutations in a condition called cyclic vomiting syndrome.

The TRPV1 receptor where capsaicin works saw a mutation on that gene in 71.5 percent of the CHS patients, and only 30 percent in controls. The TRPV1 receptor is also involved in nausea and vomiting reactions in the brain.

Additionally, the study found mutations on two genes related to dopamine. One was on the catechol-0-methyl transferase (COMT) enzyme that breaks down some of the neurotransmitters, particularly dopamine. There was a mutation in 57.1 percent of the CHS patients and only 10 percent of controls. Dopamine build-up in the body produces nausea, compulsive eating, addictions to various kinds of substances, gambling, lots of psychiatric issues including depression, rumination, increased alcohol intake, attention deficit, anxiety, and psychosis. Unfortunately, these are all risk factors for somebody who has that kind of mutation regardless of the persons’ cannabis intake.

The second dopamine gene anomaly is the DRD2 gene which codes for the dopamine-2 receptor. This anomaly is 60.7 percent of the CHS patients and only 20 percent of controls. This mutation is associated with depression and anxiety, nicotine addiction, and chronic pain.

Finally, there was a mutation on the ABCA1 gene, the ATP-binding cassette transporter. The study saw that mutation in 67.9 percent of the CHS patients and only 20 percent in controls. This mutation relates to cholesterol metabolism and points to a susceptibility in the development of Alzheimer’s disease later in life, Type-2 diabetes, or coronary artery disease. These mutations point to a lot of dangerous comorbidities. In other words, folks that have these many mutations may be susceptible to psychiatric diagnoses, a risk of dementia, and heart disease later in life irrespective of their cannabis use.

Cannabis users with symptoms of CHS may consider having genetic screening for these susceptibilities. These are two options https://omecare.com/ or https://dnatestingchoice.com/en-us/health-testing/products/green-genomix/dna-test/7085