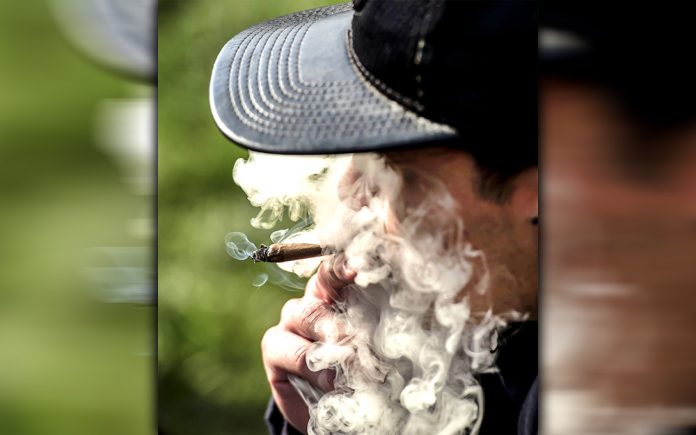 Cannabis use disorder (CUD) is a term used instead of cannabis abuse or addiction. According to the medical manual that codes diseases, CUD is a problematic pattern of cannabis use leading to clinically significant impairment or distress, as manifested by at least two of the following, occurring within a 12-month period:

That’s a lot of criteria which injects a bias in diagnosing this disorder. A patient comes to the ER with symptoms of a stroke. The patient tells the physician he also smokes marijuana. The physician then concludes erroneously that cannabis causes strokes. Bias in scientific studies state in their hypothesis: “despite federal regulations cannabis is the most abused drug in the U.S.”

As noted in a previous CV Weekly article 54 million people use cannabis in the U.S. almost as many people who smoke cigarettes. Where are all these addicted cannabis users? How then do we treat this disorder with so many biases? It is not unusual to replace abuse of one drug with another pharmaceutical. Opioid addiction is treated with methadone.

A published report in the July 2019 JAMA Internal Medicine, titled “Nabiximols for the Treatment of Cannabis Dependence: A Randomized Clinical Trial,” described an Australian study that probed the use of a standardized cannabis extract for treating cannabis dependence.

The extract, called nabiximols (and marketed under the brand name Sativex), is an ethanol-based sublingual spray containing roughly equal parts THC and CBD, which has been approved for treating multiple sclerosis in many countries around the world.

In another 2019 study, scientists at Harvard and Yale described their efforts to treat cannabis addiction with galantamine, a drug for Alzheimer’s dementia. After finding the treatment had no effect on cannabis addiction, they somehow assert that their data “support the feasibility of the administration of galantamine for individuals with CUD.” The results of both studies did not show the benefit use of the pharmaceutical. Neither did the studies show any discernable risk for cognitive damage with CUD.

The medical community will always try to treat CUD with a pharmaceutical. This is an oxymoron. Studies to treat CUD employ subjects that do not want to quit and omit discussing the harm associated with the pharmaceutical used to replace cannabis. Look at the list of adverse effects of galantamine. Would you want to replace your joint with this drug?

One does not suffer the same effects of withdrawal as a person who is addicted to heroin opioids or alcohol. CUD shares the same types of behavior as addiction to gambling or eating. The abuse incidence is 9% compared with 40% for alcohol. Again, I ask. Where are all those addicted cannabis users?