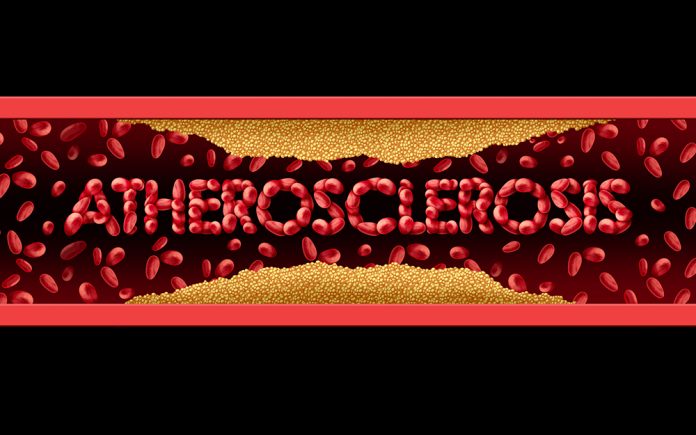 Raphael Mechoulam, PhD, is known as the father of marijuana for his research at the Institute for Drug Research Hebrew University Jerusalem, Israel. Mechoulam research on marijuana led to the discovery of our endogenous molecules anandamide and 2-AG which are identical to Δ-9-tetrahydrocannabinol (THC) and cannabidiol (CBD), the molecules in the marijuana plant. In an editorial to the Mayo Clinic, Mechoulam explains the long-term use of cannabidiol (CBD) on lowering blood pressure. The immunomodulatory capacity of cannabinoids as a valuable drug for preventive medicine is “well established” in science. Today’s article will reveal the real science on long term use of marijuana/cannabis affecting the vascular system.

While numerous studies in the past twenty years besmirch the plant by promoting all the negative effects of taking THC and CBD, those authors fail to appreciate the complexities of titrating a drug that has so large a variability. North Americans and Europeans today generally smoke cannabis and can titrate (i.e., finely adjust) the level of the psychotropic effects and thus do not typically reach the high psychotic state. CBD modifies the effects of THC by blocking anxiety provoked by THC; cannabis with high CBD content is associated with fewer psychotic experiences than cannabis with low CBD content, and CBD attenuates the memory-impairing effects produced by THC.

Bradley E. Alger, a leading scientist with a Ph.D. from Harvard in experimental psychology, explains how the endocannabinoid system (ECS) which includes our immune system, nervous system, and virtually all the body’s organs, is a bridge that connects brain activity and states of physical health and disease.

A 2013 study measured data from 4,652 participants on the effect of cannabis on metabolic systems. It compared non-users to current and former users and found that current users had higher blood levels of high-density lipoprotein (HDL-C) or “good cholesterol.” The same year, an analysis of over seven hundred members of Canada’s Inuit community found that, on average, regular cannabis users had increased levels of HDL-C and slightly lower levels of LDL-C (“bad cholesterol”).

Atherosclerosis is a chronic inflammatory disorder involving the progressive depositing of atherosclerotic plaques (immune cells carrying oxidized LDL or low-density lipoproteins). A growing body of evidence suggests that endocannabinoid signaling plays a critical role in the pathology of atherogenesis. The condition is understood to be a physical response to injuries in the arterial walls’ lining, caused by high blood pressure, infectious microbes, or the excessive presence of an amino acid called homocysteine. Studies demonstrate that inflammatory molecules stimulate the cycle leading to atherosclerotic lesions. Existing pharmaceutical treatments are moderately effective though carry numerous side effects. CB2 receptors triple in response to inflammation, allowing anandamide and 2-AG, the body’s natural cannabinoids, to decrease inflammatory responses. The CB2 receptor is also stimulated by plant-based cannabinoids.

A 2005 animal trial showed that low-dose oral cannabinoids slowed the progression of atherosclerosis. A 2007 animal study with CBD showed it had a cardioprotective effect during heart attacks, by the involvement of the CB1 and the CB2 receptors in cardiovascular illness and health.

In 2020 the American Heart Association published a Scientific Statement on Medical Marijuana, Recreational Cannabis, and Cardiovascular Health, which recommended removing cannabis from Schedule I so reliable research can be conducted. The Statement reviewed the torturous path marijuana took in the early 1900’s to be legal, then illegal, then legal again in most States. Currently, research in the U.S. can only be conducted for opiate addiction and with the flower from the University of Mississippi. Which research would you rely on: an observational study using flower from our Emerald Triangle in CA or flower grown by the Federal Government marijuana farm at the University of Mississippi?

Yeung BG, et. Al. conducted a study at the University of California Irvine, showing: Cannabis Exposure Decreases Need for Blood Pressure Support During General Anesthesia in Orthopedic Trauma Surgery. “The physiological basis for this phenomenon is unclear, but possible causes might include the downregulation of vascular cannabinoid receptor 1 and/or altered endocannabinoid levels after exposure to cannabis.”

More details on these and others can be found in Leonard Leinow’s book: CBD: A Patient’s Guide to Medicinal Cannabis

For comments visit www.ruthahillrn.com and sign up for my newsletter.