The Coachella Valley has always lured artists, photographers, filmmakers and countless others with its scenic beauty. The digital revolution has opened film and photography to a much wider audience.  Together these two are attracting more film and TV production to the area. Not every filmmaker has the backing of a major studio or an angel. Many seek the support of friends, relatives and complete strangers via crowd funding.

In 2014, the crowd funding industry raised over $5.5 billion worldwide. Who benefits from this? Crowd funding was successful in producing the Veronica Mars movie. Actor/director Zach Braff raised over $2 million on Kickstarter to finance his movie, Wish I Was Here.  Producer Paul Schrader of Taxi Driver fame has also used crowd funding. Clearly there are winners and losers. In some cases if the goal is not reached, there are no funds distributed. Other sites allow for any money received to be released.  Contributors do not share in the profits nor receive a refund if the project is not completed. The risk is limited to what they can afford to give away. 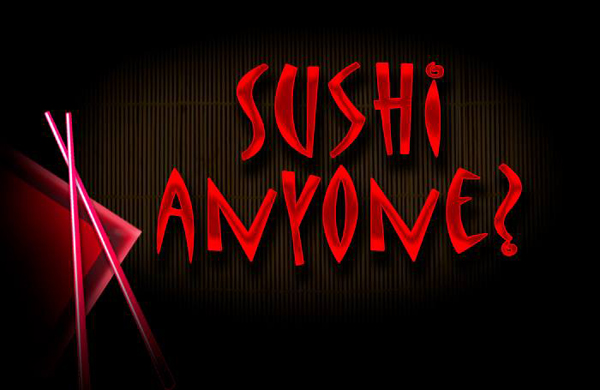 Crowd funding gives hope to projects that may not be completed. It breathes life into independent films.”

In 2013 local radio personality and film producer Brad Mercer successfully funded his horror short film, SUSHI, ANYONE? (www.sushianyonethemovie.com) with $6,500 on Kickstarter. Mercer wrote the short for HBO’s Tales From the Crypt in 1991.  His screenplay was optioned, but the show was cancelled before it could be filmed.   Brad reworked the script and crowd funding allowed the film to be made. 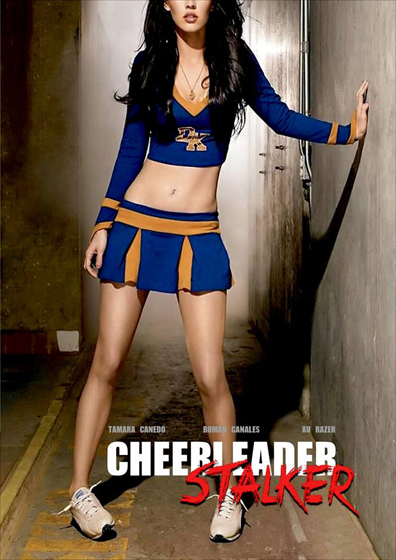 Xu Razer notes “A film like Cheerleader Stalker, no matter how great the script, is still a risk for an established studio.  The film business is profit driven and risk adverse. Studios have to answer to shareholders and investors. Crowd funding, takes the pressure of return on investment out of the equation. The other benefit of crowd funding – if strangers are willing to invest in a project, it makes studios and financial investors interested too. They are watching crowd funding!”

To be a part of Cheerleader Stalker visit www.indiegogo.com/projects/cheerleader-stalker#/story. Have your own film idea? Maybe crowd funding will be your angel.

Angela Valente Romeo is the producer of Colliding Worlds