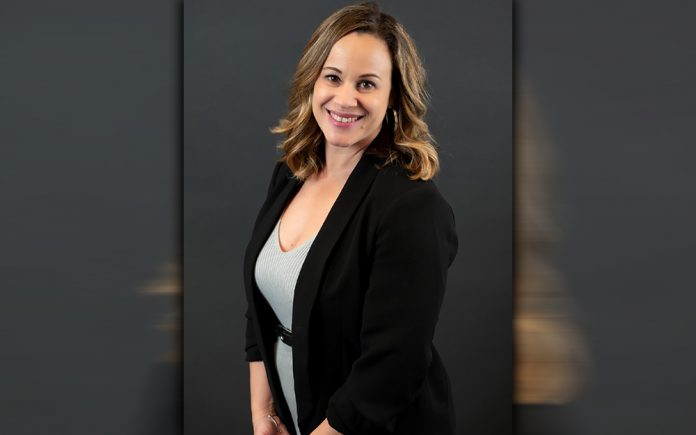 The City of Coachella has reached a new milestone with the addition of its first ever Public Information Officer. Risseth Lora joined the City after more than 20 years of experience at an executive level in the advertising industry. She most recently assumed the role of Vice President of Branding & Strategy at local advertising agency, JNS Next in La Quinta. Her new responsibilities will revolve around raising the level of public awareness of City operations and accomplishments, she will act as the primary point of contact for all media relations and will manage all external and internal communication related to the City.

“Our City Council identified a need for this role well over a year ago,” said City Manager, Dr. Gabriel Martin. “As a growing City with many moving parts, we need someone with Risseth’s skillset to develop and execute a sound plan that will amplify all of the great things that are happening in Coachella that many don’t yet know about.”

Risseth is fluent in Spanish and holds a BA in Communications with an emphasis in Public Relations from California State University Fullerton and holds a certificate of translation from UC Riverside. She currently sits on the Executive Board of Directors for the Family YMCA of the Desert leading their marketing and public relations efforts, and graduated from the Leadership Coachella Valley program back in 2014.  A Coachella Valley resident since 2004, Risseth resides in Indio with her husband Jose, and her three children Ethan, Mia and Lili.

The City of Coachella was incorporated in 1946 and is a 29-square mile municipality of approximately 46,351 residents located in eastern Riverside County, in a region collectively known as the Coachella Valley in Southern California. Coachella is about 97 miles north of the U.S. -Mexico border and about 1.5 hours from Los Angeles. For more information, please visit the City’s website at Coachella.org.