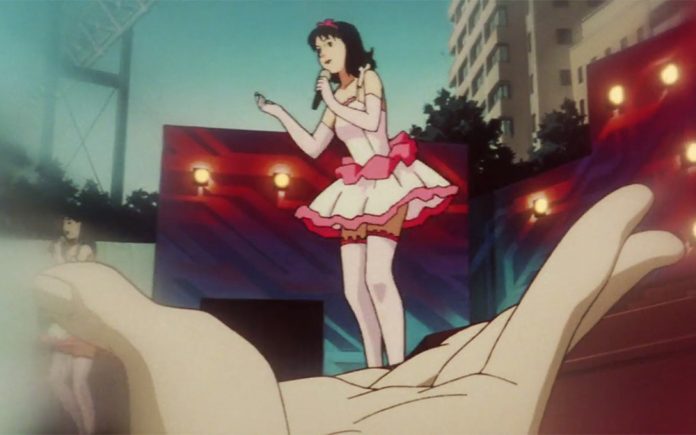 In the world of make believe, the price of fame may not be worth the cost of identity.

Pop singer Mima Kirigoe is looking forward to a bright new career when she quits her chard-topping trio to become an actress. 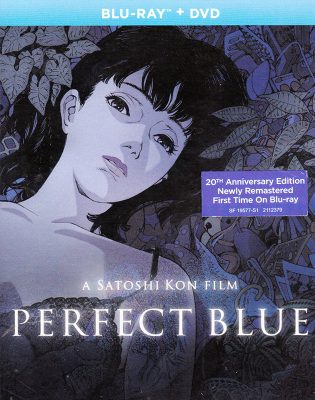 When she lands a role in a sexually charged murder mystery, Mima’s life begins to fall apart.  Reality and hallucinations merge into a terrifying netherworld where innocence is lost and dreams become nightmares.

Quickly descending into a dangerous state of paranoid delusions, Mina discovers internet sites describing every intimate detail of her life!  Helpless and afraid, she watches as her associates are threatened and killed by a mysterious stalker.

This eye-popping psychological thriller dazzles the eye and boggles the mind. What more could you ask for? It satisfies like a superior Hitchcock suspenser.  SHOUT FACTOR.  Blu-ray.