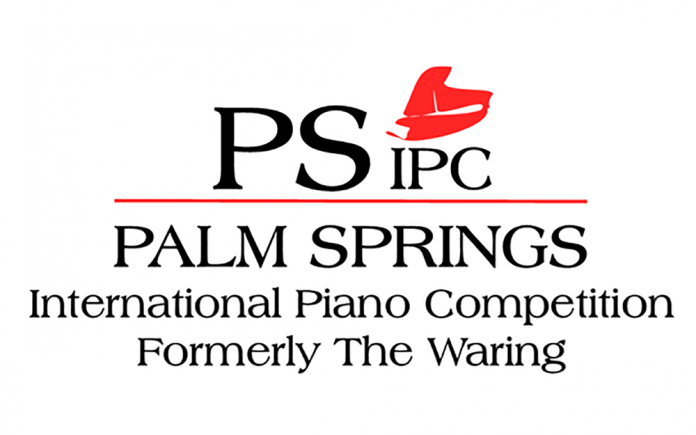 “I am so pleased to welcome Andrea Laguni to the Board of Directors of Palm Springs International Piano Competition,” says board president Joe Giarrusso. “Mr. Laguni has a passion for music and a wealth of music business knowledge having just retired as General Manager of the Los Angeles Chamber Orchestra.”

Laguni’s background is in Board Development, Strategic and Fundraising Planning, Organizational Development, and Artistic Administration. Mr. Laguni also serves as a member of PSIPC’s Artistic Committee which oversees all artistic endeavors by the local music non-profit.

Music Directors, Jeffrey Kahane and Jaime Martin to fulfill the orchestra’s artistic vision, to ensure its financial sustainability and forge its strategic path.

As a member of the leadership team, some his accomplishments are: ten years of surplus annual budgets, creation and implementation of two five-year strategic plans, successful land efficient negotiations of four multi-year contracts with the musicians’ union, and coordination of LACO’s digital content production and distribution during COVID19.LACO’s commissioning group, Sound Investment; Musaic at the Jazz Bakery, releases of recordings with BMI and Sony, a Carnegie Hall & East Coast Tour, the 2008 European and Close Quarters are some of the projects that have taken place under his leadership.  Since 2014, Andrea has also been collaborating with various organizations as Project Manager of Arts Consulting Group.

Andrea received his Doctoral Degree in Educational Sciences from the University of Florence. He studied viola, voice, as well as counterpoint and composition at the School of Music of Fiesole. He is an alum of the League of American Orchestras’ Leadership Academy: Artistic Excellence – Aspen 2000 and Institutional Vision Seminar – Chicago2005.

In 2009, Andrea was bestowed the title of Italian Republic Knight of the Order of the Star of Solidarity.

PSIPC is a local music charity that provides free and low cost performances for the public via an international competition every other year as well as free assemblies and workshops to local area public schools. 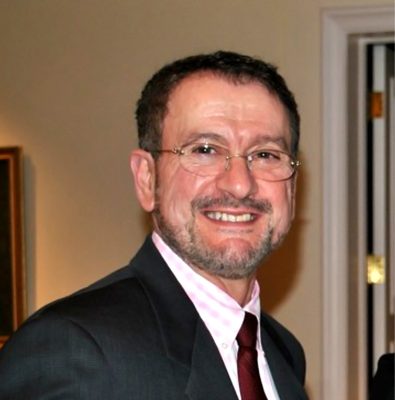 “I am so pleased to welcome Howard W. Schreiber to the board of directors of Palm Springs International Piano Competition,” says board president Joe Giarrusso.  “A musician, attorney, screen and television writer, Howard brings to the board a broad range of talents and skills.  The board is thrilled to have his expertise and passion as ready resources as we continue to expand our outreach to the local community.  Howard’s business and legal acumen and his passion for music and the arts will be tremendous assets in our mission.”

Recently relocated to Palm Springs, Howard is a practicing lawyer, specializing in family law at the firm of Hughes & Hughes, LLP, in Palm Desert.  Mr. Schreiber’s early training was as a classical pianist, studying under several renowned pedagogues in New York and Los Angeles. 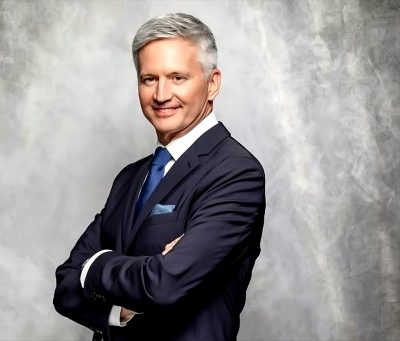 After graduating law school, Howard served as a law clerk to the Honorable Lawrence W. Pierce on the United States Court of Appeals for the Second Circuit.  Following his clerkship, Howard joined the corporate finance department of the international law firm Debevoise & Plimpton in New York.  Howard also previously worked as a summer associate at Shearman & Sterling and as a legal assistant at Stroock & Stroock & Lavan.

Howard took a long break from his legal career after moving to Los Angeles where his partner was an executive producer of the television show, Law & Order.  He worked as an executive at Writer’s Workbench Films, where he developed numerous television projects, including co-writing a situation comedy for Kelsey Grammer at Paramount Studios.  Howard’s recent screenwriting efforts have earned top prizes at several international screenplay competitions and film festivals, including the prestigious Austin Film Festival.  Howard also continues to nurture his musical roots with occasional solo and chamber music recitals.

Howard served on the board of the Golandsky Institute, in New York, a non-profit organization promoting the piano teachings of Dorothy Taubman and Edna Golandsky.  He also attended several summer retreats at Princeton University as a participant and board member.

After sponsoring an evening at for the jury panel for the Spring 2022 competition, Howard eagerly signed on to be a part of PS ipc.  He and his partner, Charles Metz, an early music and harpsichord specialist, look forward to hosting further events at their home filled with rare keyboard instruments.   “I am so excited to be a part of PS ipc as it becomes an even more influential force for music, education and the arts in the Coachella Valley.  I was a beneficiary in my youth of great musical tutelage.  My studies at the piano and my love of music gave me a discipline and focus I’ve been fortunate to be able to access throughout my varied career.  In a time when arts education is waning rapidly, I look for ways to bring great music and its life-affirming message to new audiences, young and old.  Music has the power to change lives.  Organizations like PS ipc are an important part of keeping that mission alive and well.”

The Palm Springs International Piano Competition (formerly The Waring) is a local charity headquartered in Palm Desert that has presented over 1,000 hours of live free classical piano music to the general public and at local schools.  Started on the campus of College of the Desert, the Competition fills the gap left by years of cuts to arts funding to the schools and holds a live piano competition every two years where young virtuoso pianists compete for performance opportunities. These pianists then return to perform for the schools. The quality is akin to what you would experience in New York, Chicago or Los Angeles.  www.psipc.org / 760-773-2575 / agreer@psipc.org