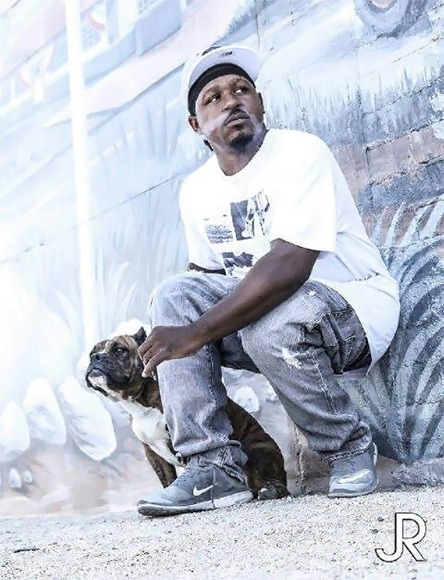 This time of year when the snowbirds have migrated back to the north and the population (and traffic) has thinned out accordingly, many of us locals are always looking for something different to entertain ourselves while simultaneously staying indoors. This Friday night, Indio Spot Entertainment might have just what you are looking for. If a night of standup comedy sounds like a good time then look no further than Sol Nightclub in Coachella. The relatively large sports bar/restaurant has a full stage, full bar and believe it or not, some of the best Baja-style sushi this side of Baja.

Friday night, thanks to the imagination and go-getting attitude of local promoter and hip hop artist Chris Thomas, AKA, Tiptoe Stallone, Sol Nightclub will be hosting two renowned stand-up comedians that, combined with excellent food, drinks and atmosphere, make up a night that is definitely not the stuff of disappointments. 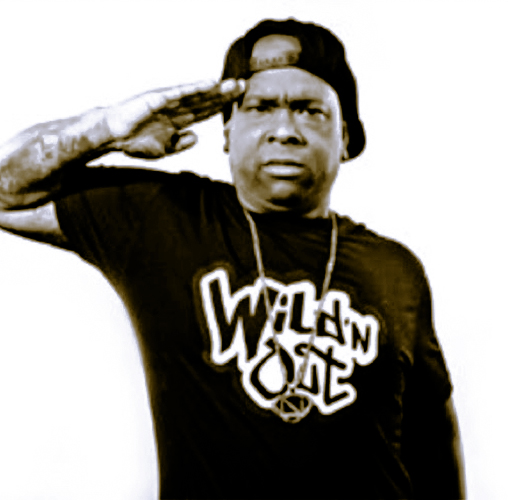 Carlos Hayes, also known as (Spanky) is a comedian, rapper, skateboarder, and actor, best known for being one of the remaining cast members from the five previous seasons of Wild ‘N Out on MTV and MTV2 from Season 1-6. Born in Detroit and best known as the “wildest” cast member on Wild ‘N Out on MTV and MTV2. Also known for his outrageous stand-up comedy show, Spanky has received rave reviews for his appearances, HBO’s Badboys of Comedy, BET’s Comic View, and many others. 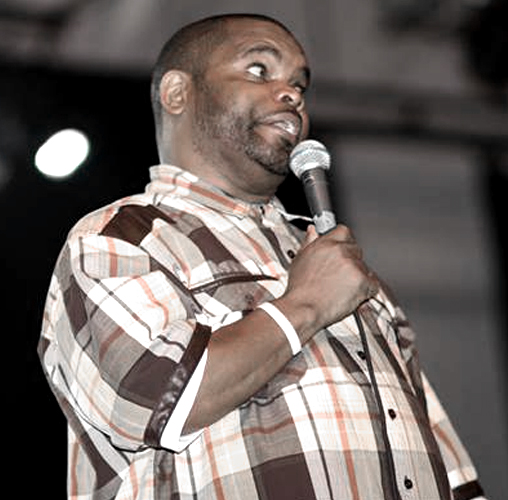 Actor and comedian, A.J. Johnson is best known for his role as Ezal the lovable crackhead in the 1995 L.A. based cult classic, Friday. He got his start in acting when he starred in House Party in 1990 as E.Z.E. He then went on to appear in other urban films. In 1992 he appeared in Dr. Dre’s video “Dre Day”, in which he was portraying Sleazy-E, a parody of rapper Eazy-E.

Anyone who decides to attend this event should look forward to a night full of hysterics and unexpected fun. Doors open at 7 PM with an after-party planned at The Hood Bar and Pizza at 10 PM. The after-party features artists MC Eiht and Compton’s Most Wanted, continuing on with their Legalize It Tour, along with some other surprise West Coast artists. Entry fee is $5 before 10 PM and $8 after 10 PM, so get there early. 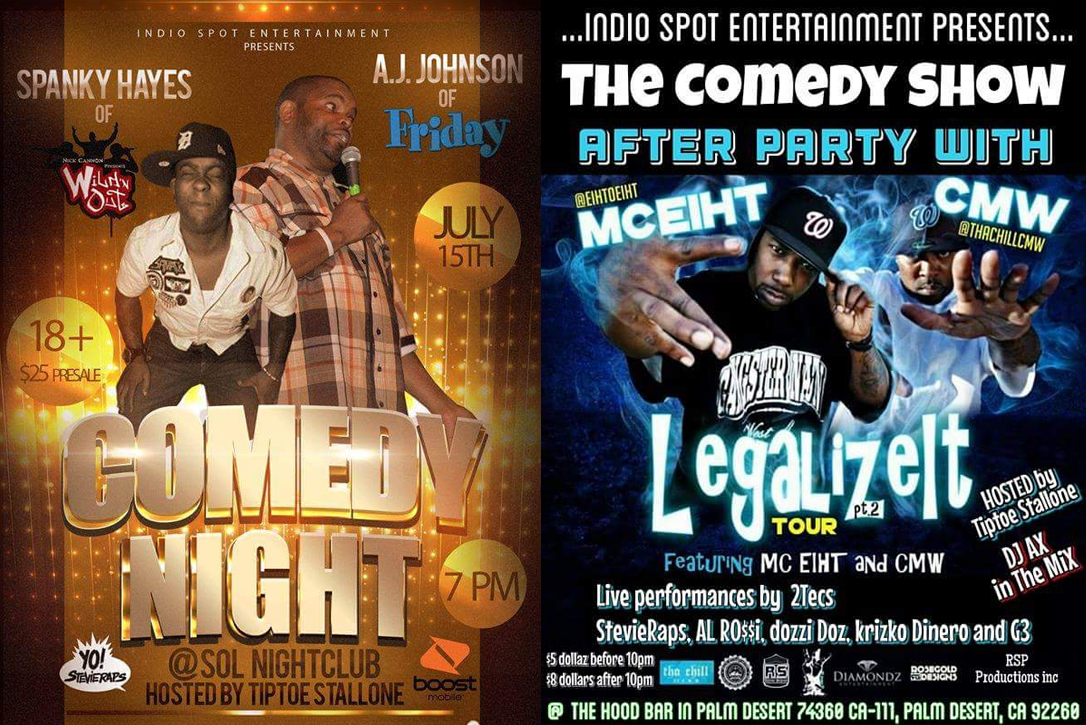