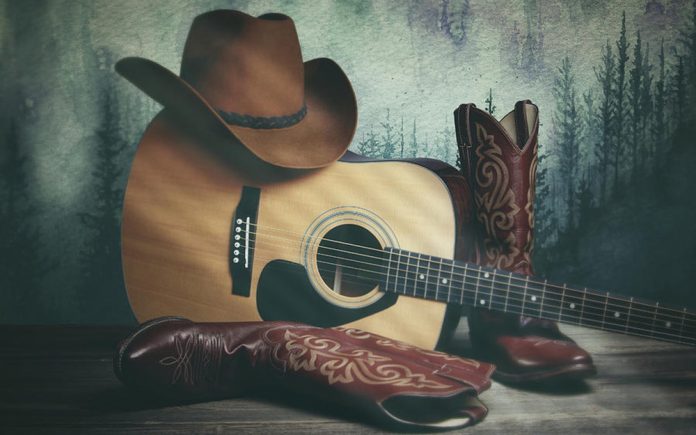 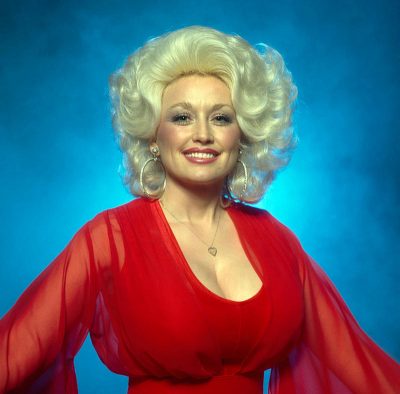 With Stagecoach in town, I got to thinking about which country musicians have the highest net worth.  According to the website Celebrity Net Worth, The Queen of Country aka Dollie Parton leads with a net worth of $650 million.  Once dubbed The Backwoods Barbie, this 76-year-old has fifty-one Grammys and a list of accomplishments long enough to fill this entire article.  Most of her net worth comes from Dollywood, a theme park in Tennessee that draws 3 million visitors a year.  At the time when she made that investment, her business and financial advisors pressed her to abandon the idea as it was too big a risk.  Parton showed them.

Three musicians are tightly group behind Parton with net worth’s of $400 million. 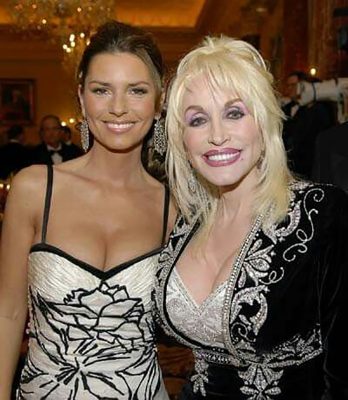 Do you consider Taylor Swift to be a country musician?  If so, she is worth as much as Twain. By winning Album of the Year at the Grammy’s last year, Swift became the first woman to have that accomplishment.  Much of Swift’s wealth comes from her tours which regularly rank amongst the high grossing shows of the year.

For what it is worth, Taylor’s father was a stockbroker for Merrill Lynch while her mother had worked in money management but retired to raise their children.  Taylor is named after James Taylor.  It’s a good thing her parents weren’t fans of The Cars.

Garth Brooks and Trisha Yearwood are married and have a collective net worth that rivals Twain and Swift.  Much of Garth’s net worth came from record sales.  As a reminder, people would go to the store to buy discs with grooves that spun around at a rate of 33 miles per hour for long playing records or 45 mph if it was a one-song record.  To hear the music, a mechanical arm would lower a diamond needle onto the platter to translate the recording to sound.  Between those records, cassette tapes and compact discs, Brooks has had nine recordings achieve diamond status – a sales record that The Beatles achieved six times.  The Recording Industry Association gave Brooks its award as the best-selling solo album artist of the 20th century.  With over 157 million in sales, Brooks’ sales surpass Elvis Presley – an impressive accomplishment.

Trish Yearwood contributes roughly $50 million to household wealth through her music career, a series of cookbooks and Trisha’s Southern Kitchen which aired on the Food Network from 2016 through 2020.

Toby Keith comes in next with a net worth of $365 million.  While a good deal of his net worth comes from his prodigious recording and touring activity, he has a mezcal line named Wild Shot and a 10% ownership in the Big Machine record label.

The King of Country Music, George Strait, comes in with a $300 million net worth.  Strait, 69, made most of his money from touring in support of his albums.  With over 100 million albums sold, Strait is amongst the best-selling artists of all time.

Kenny Chesney’s is next with a net worth is $180 million.  Like Strait, this 54-year-old earns most of his income from tours in support of new albums.

If you are willing to include the collective net worth of a group on this list, add Rascal Flatts.  Gary LeVox, Jay DeMarcus and Joe Rooney make up this trio and collectively have a net worth that rivals Chesney’s.