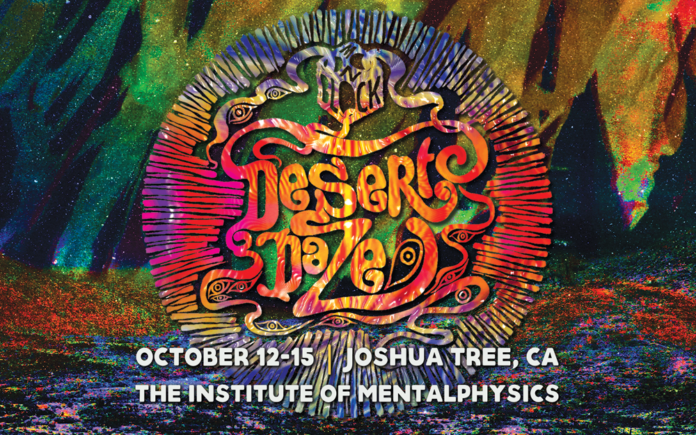 Desert Daze is the brainchild of Moon Block Party founder Phil Pirrone. It started in 2012 at a roadhouse we have all heard of on Dillon Road in Desert Hot Springs. Desert Daze was originally supposed to be a one day non Coachella party, quickly turned into 2 shows nicely wrapping the 2 Coachella weekends, and ended up being a 120 band, 11 day event. This party gained a ton of attention and steamrolled the success of Desert Daze. 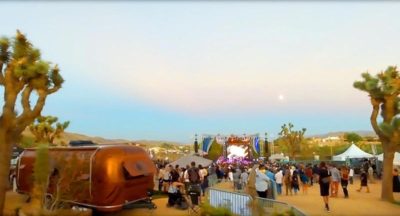 In 2013, the festival turned into a camping event and moved to a ranch in Mecca, CA to better fulfill the camping atmosphere. The lineup continued getting better and better. The festival grew. In 2016, Desert Daze converted from a 1 day campout, to a 3 day camp out and festival and once again changed venues. Since last year they have been setting up shop at The Institute of Mentalphysics in Joshua Tree, CA.

2016 featured an unparalleled signup including Suicide, Primus, Washed Out, King Gizzard & The Lizard Wizard, Godspeed You! Black Emperor, Brian Jonestown Massacre, Television, and many more. Unfortunately just prior to the festival, Suicide member Alan Vega passed away. The passing of Alan Vega wouldn’t slow down Desert Daze though. They pushed forward and made it the most memorable year yet. That is until this year…

All of this will be taking place October 13, 14, 15 at The Institute Of Mentalphysics in Joshua Tree, CA. This is the second of hopefully many years at this magical venue. Passes are still available at Desertdaze.org. You can purchase 3 day passes and even camping passes. Campers get a special treat on Thursday night to kick off the festival.