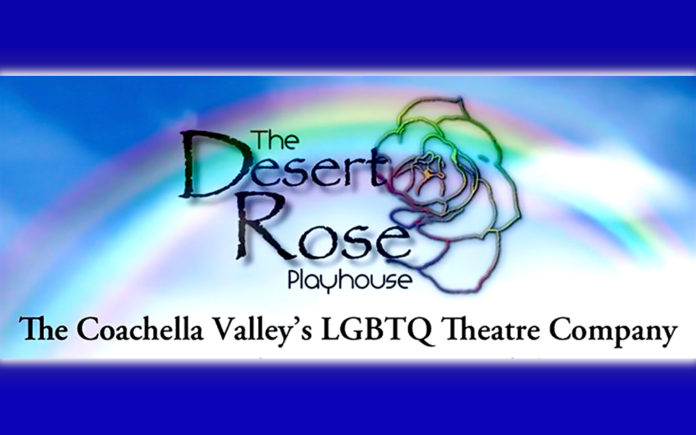 Vanya and Sonia live in their family’s home in Bucks County, PA. Their “Movie Star” sister Masha arrives with her new boy-toy Spike to tell them she is selling the family manse and moving on with life. Add a “Snow White and the 7 Dwarves” costume party and a voodoo-spell-casting housekeeper and it’s Christopher Durang at his best! New York Times calls the comedy, “Deliriously Funny” and USA Today raves, “A wild winning ride!”

Tickets are $37 for evening performances and $34 for matinees, which includes a $2 per ticket facility fee. Go online at www.desertroseplayhouse.org or call 760-202-3000 to order tickets after September 1, 2017.