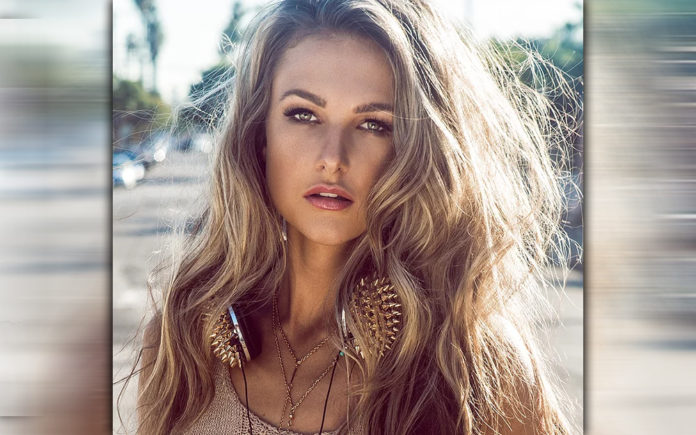 DJ Bad Ash started her career as a singer/songwriter. Ashlee Williss gained a lot of momentum early in her career. She sang alongside many amazing acts such as ZZ Top, Lionel Ritchie, Stevie Wonder, and Tom Jones, just to name a few. She has performed at the Country Music Awards and Sundance. Just as things progressed in her career, and on the day of her debut album release, tragedy struck.

Ashlee didn’t think she’d return to music, but like a phoenix, she rose from tragedy in the way of DJing. She needed music in her life, and found DJing as a nice segue back into music. Little did she know she would become one of L.A.s most accomplished DJs.

DJ Bad Ash has become a common name in the industry. She has opened for Cardi B, Migos, Zac Brown Band, and many others. She has had a residency in Vegas. She DJ’d for many celebrity parties such as Gwen Stefani’s eyewear launch. Now, she will be a highlighted act at Stagecoach spinning country and singing during her set on Saturday 8-10pm in the HonkyTonk Tent.

DJ Bad Ash: “No. I was raised in Jacksonville, Florida. I moved to L.A. because I had a record deal about 12 years ago. I moved out here and made half a record then had a falling out with the label, but I kept at it.”

CVW: Has music always been a part of your life?

DJ Bad Ash: “Always! From the moment I was talking, I was singing.”

CVW: What were you listening to growing up?

DJ Bad Ash: “I loved Patsy Cline and Celine Dion. They were my heroes. That’s how I learned how to sing. Then the 90s came and I fell in love with The Cranberries, Fiona Apple, Alanis Morissette, and all the chick singers.”

CVW: You’re an accomplished singer/songwriter, how did you transition into A DJ career? 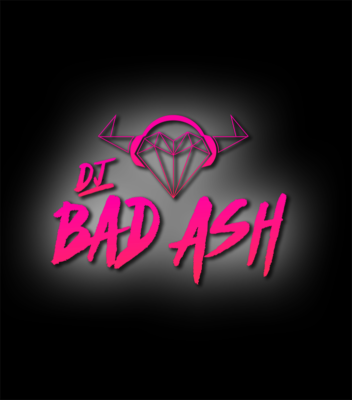 DJ Bad Ash: “I had done a lot of really cool things as a singer, but never ‘made it.’ Finally, I decided to release my own album. I shot a great video and produced a great album. The day of my record release party, my boyfriend died. I fell apart after that for a little bit. I took a year off of music. I resented music at that time. I spent my whole life working hard at it, then something tragic like that happens… I just gave up music. Then a year goes by, and I realized I was missing something in my life. I needed music in my life, but I couldn’t get back out there as a vulnerable singer/songwriter. Somebody had mentioned DJing, and initially I was against it. I didn’t like EDM, and knew I was a singer. Eventually I gave it a try, and I was a natural. It opened my mind up to all different kinds of music. It brought my spirit back. My first gig, I got the same rush on stage as when I sang. Everyone loved it, and so did I.”

CVW: Is your focus equal parts singer/songwriter and DJ?

DJ Bad Ash: “Absolutely. I sing while I DJ. If there’s a microphone in front of me, I can’t help it. I have to sing. I actually have a new country dance song. My dream is still to be on stage as a singer, but now I have a DJ rig instead of a full band. At Stagecoach, I’m releasing this new song. I’m getting out from behind the decks and I’m going to sing and bring some dancers out. It’s a line dance.”

CVW: Is it easy for you to transition from opening for rapper Cardi B to playing a country festival?

DJ Bad Ash: “Every event is different, so every gig I have to put my mind into that specific space. Cardi B is so much fun, but country is what I am.”

CVW: Will your DJ set be all country, or will you be spinning a blend of genres?

DJ Bad Ash: “I think it’s going to be a blend of all different genres. I think Stagecoach is a blended crowd. I think the audience might get bored with an all country set. It’s going to be unique and fun.”