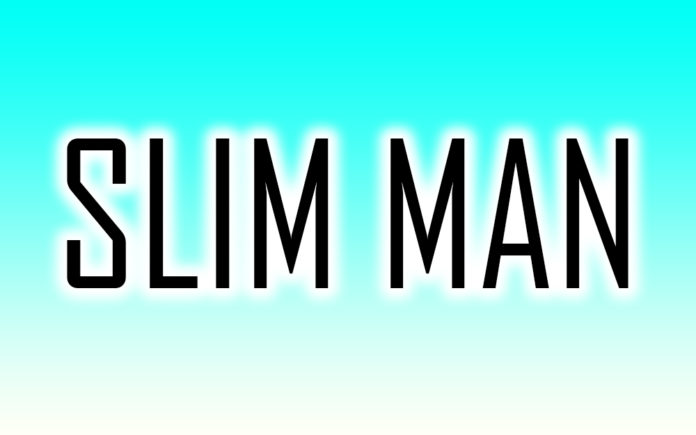 How are you? How are my Peeps? I know you haven’t heard from me in a while. Well, I’m OK. But truthfully? I’m a little concerned…

The world has gone crazy. I mean, it’s always been kinda crazy, but these days, it seems more crazy than ever. There’s some pretty nasty stuff going on out there.

It’s hard to stay positive in a world where there is so much negativity. I find the news these days very negative and deeply disturbing…

And to top it all off, a woman got bitten on the butt by a spider while sitting on a toilet. The bite was so bad that she had to go to the hospital twice. That news deeply disturbs me.

Has it come down to this? Not being able to go to the bathroom because some poisonous insect or other deadly varmint might be lurking below, ready to chomp on your nether regions?

A nuclear missile screaming over your head is one thing. But a spider biting you on the butt?

There’s just too much negative stuff going on these days. It’s hard to ignore.

I was listening to a podcast this morning, they were talking about an old book, published in 1935, a book titled “The 7 Day Mental Diet.”

The basic premise is…for 7 days, you can think nothing but positive thoughts. Even if something negative happens, you have to frame it in a positive way.

Say, for instance, you’re swimming in the ocean. You see a shark approaching. Instead of thinking about how crappy your luck is, think about how fortunate you are to see such a beautiful creature in its natural habitat. Turn a negative into a positive.

What if the shark suddenly attacks your husband, and carries him out to sea clamped in his jaws as your dearly beloved screams helplessly?

Think positive. Like…it might be fun to be single again.

I was chatting with some friends last night who had some very negative thoughts about wild coyotes. They’re a problem out here in California. They were telling me about coyotes attacking small dogs, small children, even adults.

You might think getting accosted by a coyote would be a negative thing.

I mean, suppose you got attacked by a coyote, and he gnawed off one of your feet? At first glance, you might see that as really horrible. Extremely negative.

But let’s look on the bright side! Maybe you could save money on shoes. You’d only have to buy one! How could they charge you for two? Think positive!

Suppose you have a huge problem with procrastination. Instead of seeing it in the negative, see it in a positive light…

You’ll always have something to do tomorrow.

And you won’t have anything to do today.

Apparently, laughing is a great way to stay positive. So, instead of crying when something goes wrong, try laughing instead.

So if your wife is blow-drying her hair, and her hair accidentally catches on fire, try laughing when she starts sobbing uncontrollably.

And the next day when you’re living out of your car, think about how lucky you are to have a vehicle.

Even if it kills me.

Who loves ya? Uncle Slimmy

Slim Man is a writer, cookbook author, and award-winning singer; he just released a new CD, Young at Heart, a collection of Rat Packin’ songs, all details at www.slimman.com