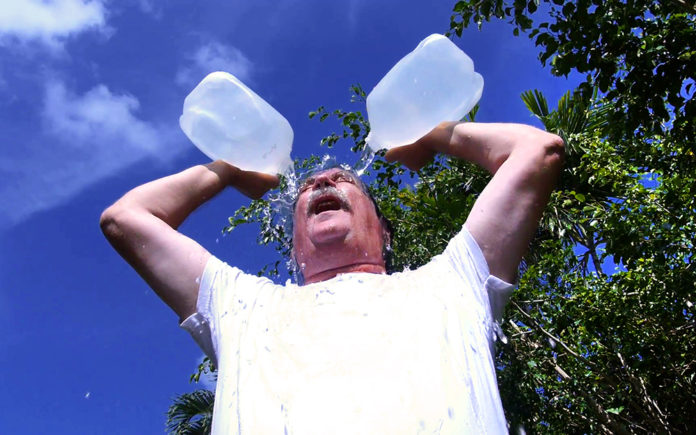 This time of year, the Coachella Valley becomes one of the hottest places on Earth.

High temperatures like these have most of us running our air conditioners 24/7.  Given our high usage, it might not surprise you but the International Energy Agency reports that 10% of all energy used globally goes toward air conditioning; this same agency projects that energy use will triple over the next thirty years primarily due to modernization and greater prosperity in China.

While we consider air conditioning a necessity to survive the extreme heat of a Coachella Valley summer, most people in the hottest places on Earth do not have such a luxury.  This is understandable as air conditioning requires energy; energy costs money and most of the hottest places on Earth are in abject poverty.  If we use energy consumption as a way to measure economic prosperity, 330 million Americans use more energy than the 4.5 billion inhabitants of Africa, Latin America, the Middle East and Asia, if China is excluded.

Worth noting, Palm Springs has recorded temperatures as high as 123 degrees as recently as 1995.  Only last July 7th, Palm Springs recorded a high of 122 degrees.  Whether these are official readings of merit to Mr. Burt is irrelevant – we all know it is absurdly hot.  If it is in the low 120s in Palm Springs, how much toastier is it in places known to be hotter like the Upper Cove in Cathedral City, Thermal or Mecca?

While most temperature readings measure air temperature, some measure ground temperature.  It is believe that Furnace Creek in Death Valley set this record when it reached 201 degrees on July 15, 1972.

So far this year, the hottest temperature of 122.4 degrees was recorded in April in Nawabshah, Pakistan – home to 1.1 million people – most of whom have no air conditioning.  According to weather watcher Christopher Burt, that was probably the hottest day in April ever recorded.

While we are pretty dang hot, the hottest place on Earth is 300 miles north of us in  Death Valley where the average temperature all summer is 113 degrees.  No matter how hot we get, they are hotter.

Nearly as hot as Death Valley is Al’Aziziyah, Libya which is twenty-five miles south of Tripoli.  They are about 30 degrees cooler than us right now.  So too is Dallol Aisha, Ethiopia which averaged a temperature of 106 degrees for the six years of 1960-1966.

It should come as no surprise that Wadi Halfa, Sudan, a country in between Libya and Ethiopia is nearly as hot as Dallol.  Unlike their neighbors to the north and south, they are having late June weather that is very similar to us.

Don’t expect a cooling trend anytime soon.  The National Oceanic and Atmospheric Administration states that 17 of the 18 warmest years on record have happened since 2001.