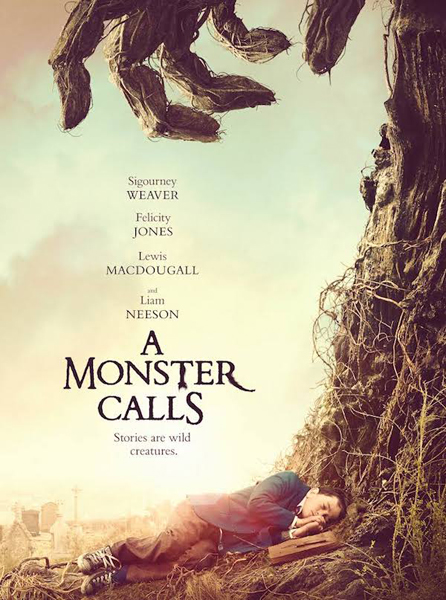 Director J.A. Bayona (“The Orphanage,” “The Impossible”) and screenwriter Patrick Ness adapt Ness’ own award-winning children’s book, which was a project left unfinished by the late Siobhan Dowd.

The plot adheres to traditional fantasy fiction models.  Conor (an extraordinary Lewis Macdougall) is a lonely, artistically inclined young boy bullied at school and alienated from both his absentee father (Toby Kebbell) and his overly strict grandmother (a disappointing less than effective Sigourney Weaver).

Each night at 12:07 a.m., the “Monster” arrives and tells Conor a story that he implies will help him understand what’s happening to his family – his mum (Felicity Jones) is dying. The monster – a tree spirit also warns that once all the stories have been told, it’ll be Conor’s turn to tell one of his own—and that it has to be true, or else he’ll suffer through his worst nightmare.

Although this wondrous film is embedded with heavy emotions it is not really a children’s movie, it is showcases many sharply observed moments and unfolds with a welcome grace.

Bayona is a supremely gifted visual stylist and his actors – with the exception of Weaver — all balance the surface emotions of a scene and what lies beneath.

The film abounds with mystery and wonder.  I especially liked the locked room in Conor’s grandma’s house and the way the adults al seemed in on something out of his ken.

At its heart, the movie is about loss, healing and coping with the weight of approaching adulthood.  I saw this film with a sophisticated (?) industry heavy audience and the sound of sobbing, mine included, dominated the last act. 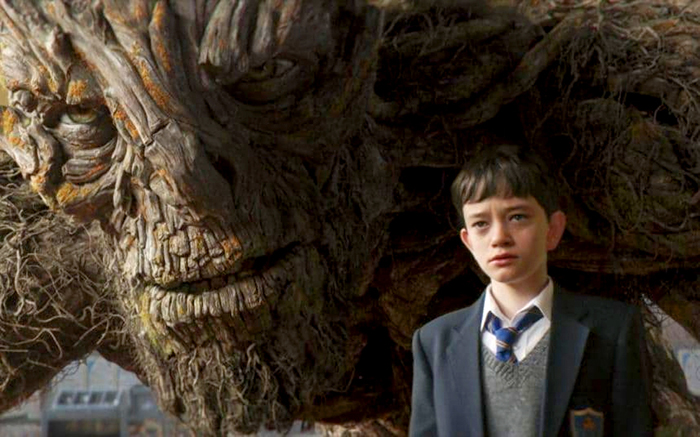 The unpredictability of the story and the Monster’s twisted little morality tales that speak of witches and princes and ancient grudges, are the most memorable parts along with the hand-drawn animation designed to look like watercolors.  Neeson’s beautifully narrated tales leaves Conor more bewildered than ever because the tales do not follow the traditional arc of good triumphing over evil.  They describe a world that’s much darker and messier than even the brightest kid might comprehend.  This film will certainly be among the nominated best films of 2016.  Highest recommendation.  Now playing. 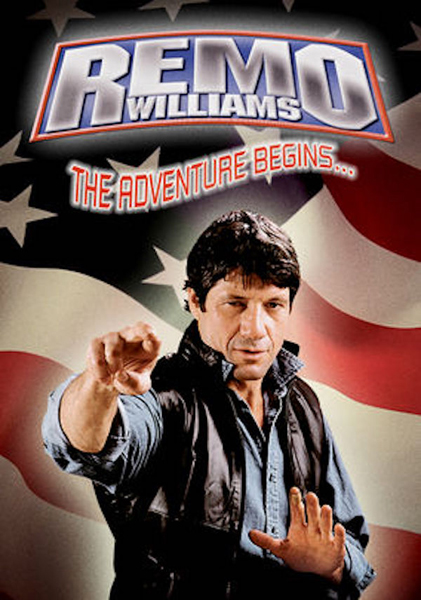 Based on  “The Destroyer” series of novels.  We meet Remo when he is shanghaied, given a new face and identity so he can better fight global industrial fat cats out to bring America to its knees.  In this outing of a franchise that never got further developed, Remo’s new international secret agent personae battles an evil arms manufacturer (Charles Cioffi). 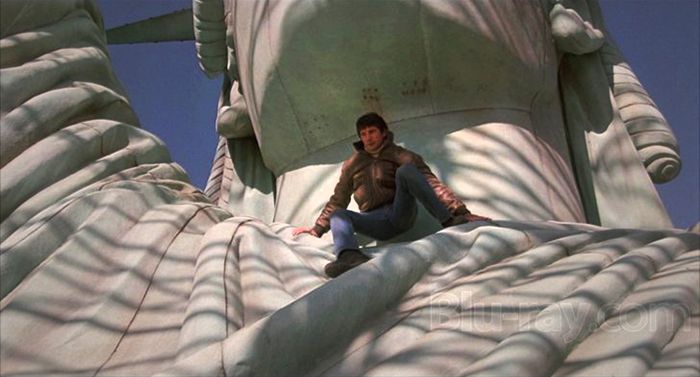 I love this down-market spoof of the James Bond movies directed by Bond veteran Guy Hamilton (“Goldfinger,” “Diamonds Are Forever”).  The effective score by Craig Safan is available on an isolated track plus there’s a nice array of new features courtesy of Ballyhoo Motion Pictures.  This above-average thriller offers a fresh hero that almost immediately found a cult audience when it was released – probably because of Joel Grey’s great performance and the witty dialogue that LA Times’ movie critic thought was “some of funniest and brightest heard on screen the year when it was originally released.  Ward and Grey are a great team. They make this lost gem a slam-bang action adventure that’s loaded with surprises. Twilight Time.  Blu-ray.