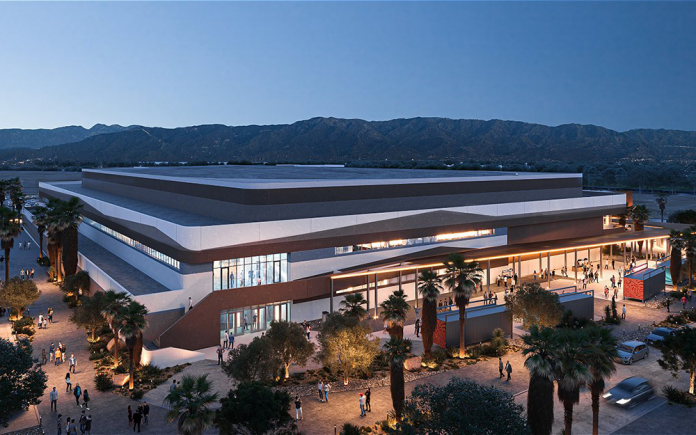 The first goal of the game came more than halfway through the contest after Matthew Phillips opened the scoring to give Calgary a 1-0 lead. The Firebirds used a powerplay goal from Ville Petman (second of the season) to even the game at 13:27 of the second. Andrew Poturalski gave Coachella Valley the lead by batting the puck out of mid-air past Wranglers’ netminder Oskar Dansk for his fourth of the season. 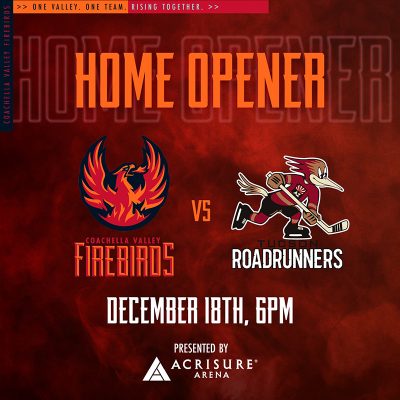 The Firebirds added two insurance markers in the third period as Jimmy Schuldt ripped a wrist shot into the back of the net for his second of the season at 6:28 and Carsen Twarynski increased the lead to 4-1 with his third goal in as many games. Calgary responded with two goals in :35 to make it a one-goal game late in the third period but Jesper Froden’s empty-netter with 1:05 left sealed the 5-3 victory for Coachella Valley.

Netminder Callum Booth turned away 38 of 41 Calgary shots to secure his first win as a Firebird. Coachella Valley finished the game 1-for-4 on the powerplay and 5-for-5 on the penalty kill 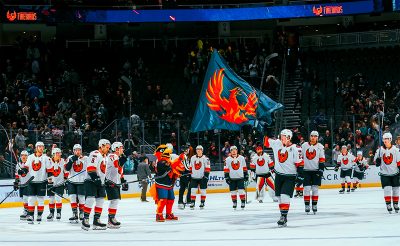 NEXT GAME: Coachella Valley travels to Abbotsford to face the Canucks for a pair of games on Friday, November 4th and Saturday, November 5th. Puck drop for both games is scheduled for 6pm PT.

The Firebirds home opener will take place at Acrisure Arena, the newest world-class concert and sports venue designed specifically for the Coachella Valley, on Sunday, December 18, 2022, against the Tucson Roadrunners. Puck drop is scheduled for 6:00pm PT.

One Valley. One Team. Rising Together.

About the Coachella Valley Firebirds

The Coachella Valley Firebirds are the AHL’s 32nd Franchise and the affiliate of the Seattle Kraken. The team is set to play its inaugural season in 2022-2023 at the Acrisure Arena. Visit www.cvfirebirds.com for the latest news and information.

America’s hottest music festival destination is finally getting the world-class arena it deserves. Opening in December 2022, the Acrisure Arena will provide the greater Palm Springs area of Southern California with a premiere 11,000+ seat venue to host the biggest artists and acts on the planet. Designed specifically for hockey and concerts, the new arena will provide top-tier hospitality, artist amenities, and all of the benefits of a modern music and sports venue. In addition, the facility will serve as the new home of the American Hockey League affiliate of the Seattle Kraken.

The Acrisure Arena is a $300+ million project that is being 100% privately funded through outstanding partners Oak View Group, Seattle Kraken, and Live Nation. Learn more at AcrisureArena.com and follow Acrisure Arena on Facebook, Twitter, Instagram, and LinkedIn.

About the Seattle Kraken

The Seattle Kraken are the National Hockey League’s newest franchise, recently completed their inaugural season at Climate Pledge Arena. Visit www.nhl.com/kraken for the latest news and information including press releases, multimedia content and the latest hires.