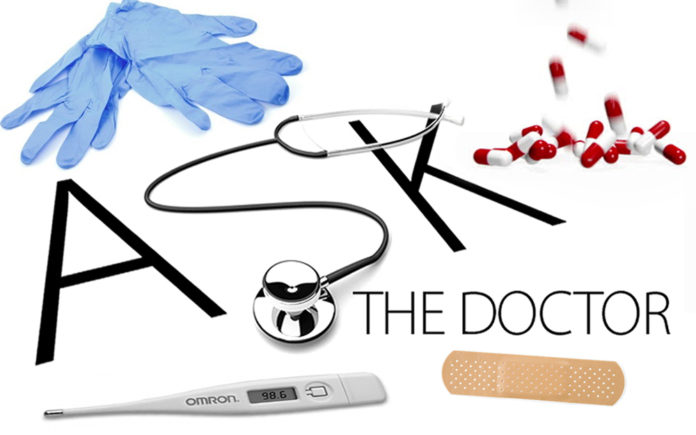 A patient of mine had developed severe indigestion and bloating last week. I initially thought he may have had a mild case of food poisoning but the symptoms persisted for a week until he had sudden, sharp and very painful abdominal pain. I got him a CT scan and it turns out he had gallstones. He needed antibiotics to treat the infection in his gallbladder and surgery to remove the gallbladder with the gallstones.

So what are gallstones and how does one get them?

Gallstones are hardened forms of digestive fluid in your gallbladder. The gallbladder is a small pear shaped organ located on the right side of your abdomen just below the liver.

Gallstones can vary in size and may cause no symptoms, but if they get lodged in the duct leading out of the gallbladder, it may cause right sided upper abdominal discomfort to severe pain. Larger gallstones usually do not cause a problem because they are too large to fit into the gallbladder duct. It is the smaller stones that usually cause a problem.  If the stone does not get dislodged and gets “stuck”, a severe infection can develop called cholecystitis or possibly an infection of the pancreas (pancreatitis).