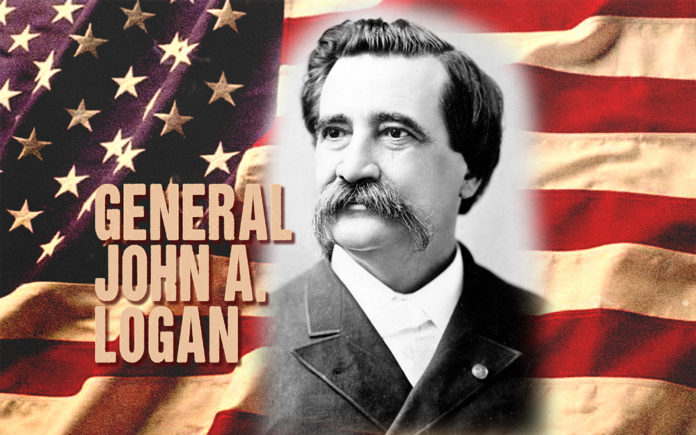 While Memorial Day is meant as a day of remembrance to those brave men and women who the made the greatest of sacrifices in defense of our freedoms and liberties, it also signals the start of the summer season when most take breaks from their day-to-day lives.  Meanwhile many full-time desert residents appreciate the quiet that comes with the flight of the snowbirds while planning their own escapes from temperatures that will soon top 120 degrees.

Memorial Day finds its roots in the late 1860s following the Civil War.  Originally called Decoration Day, it was a day when Americans visited the gravesite of fallen soldiers, adorning the tombstones with American flags and flowers.  Approximately 660,000 Americans died during the Civil War.  Since 1775, 1.5 million Americans have given their lives in service to our country while another 1.5 million have been wounded.

As a reminder, we honor all soldiers and civilians who served in our military on November 11th which is Veterans Day.  Memorial Day is for those who have died in service.

According to Michael Jones, director of the General John A. Logan Museum in Murphysboro, Illinois, General John Logan is responsible for this day of remembrance.  His inspiration came from his wife, Mary, who noticed the dead flowers and flags on the graves of Confederate soldiers.  She thought that type of honor was something that Union soldiers should receive as well.  General Logan agreed and suggested May 30th as it was a date that did not commemorate any battles.  As the country was in a period of healing, a non-partisan date seemed best.  As such, on May 5, 1868, General Logan issued General Order Number 11 setting aside May 30th as the day of remembrance for fallen soldiers.  Despite the initial day of healing and conciliatory gestures, Confederate soldiers were not considered part of the national day of remembrance by most on subsequent Decoration or Memorial Days until after World War I.

As most will not remember, Congress passed the Uniform Monday Holiday Act fifty years ago in 1968.  That Act standardized a number of federal holidays and made each occur on Mondays.  This was done to remove concentrations of holidays during certain parts of the year while trying to reduce the disruptions caused by federal holidays on business (while making long weekend getaways easier to create and far more crowded).  At this time, Congress also noted that Waterloo, New York was the location where the idea of Memorial Day came into being.  While this is roundly considered a fiction, by declaring an official location for the holiday, tourist stands in Waterloo had a few more things to sell.

Many celebrate Memorial Day with copious amounts of barbecue and beer.  Over 40 million Americans will leave town for the long weekend.  According to AAA Travel, 90% will drive, 9% will fly and the rest will use other means of transportation.  The most popular destination is Orlando, Florida.  Other popular choices are cruises to Alaska and trips to Hawaii, Las Vegas and southern California.  Overseas, Rome, London and Dublin are popular destinations for Americans.

Hertz states that reservations are heaviest in Orlando, Las Vegas, Los Angeles, Atlanta and Hawaii with average stays of one week.

However you choose to spend your long weekend, try and take at least a few minutes honoring our fallen soldiers with your thoughts and/or prayers.