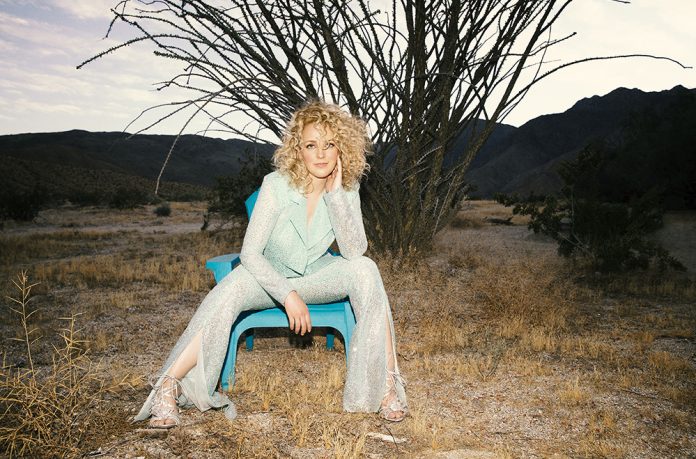 Grammy nominated singer-songwriter Cam will perform a FREE concert on Thursday, June 3rd as part of a special edition of Country Night at The Rock Yard presented by BIG 106. The show will mark the return of Country Night to Thursdays at Fantasy Springs, featuring line dancing, drink specials, giveaways and more. Concert goers must be at least 18 years old to attend. 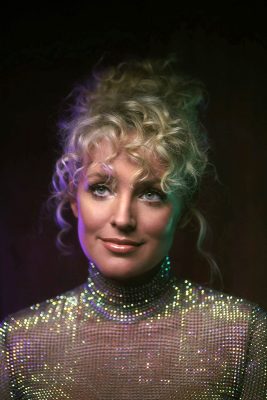 Cam, a Huntington Beach native, began her music career as a songwriter for other prominent artists, such as Sam Smith and Miley Cyrus. In 2010, she released her debut solo album, Heartforward, inspired by a trip to Nepal. In 2015, she dropped her major label EP, Welcome to Cam Country, followed by the full-length album, Untamed, later that same year.

The single “Burning House” remains Cam’s most commercially successful release to date, peaking at No. 2 on the Billboard Hot Country Songs and Country Airplay. The song received widespread acclaim, including a Best Country Solo Performance nomination at the 58th Annual Grammy Awards and double platinum certification. Her most recent album, The Otherside, was released in 2020 and featured collaborations with Jack Antonoff, Smith, the late Avicii and Harry Styles.

Country Night returns to Thursday night inside LIT beginning June 10th. Must be 21 to attend. For the upcoming lineup, visit www.fantasyspringsresort.com