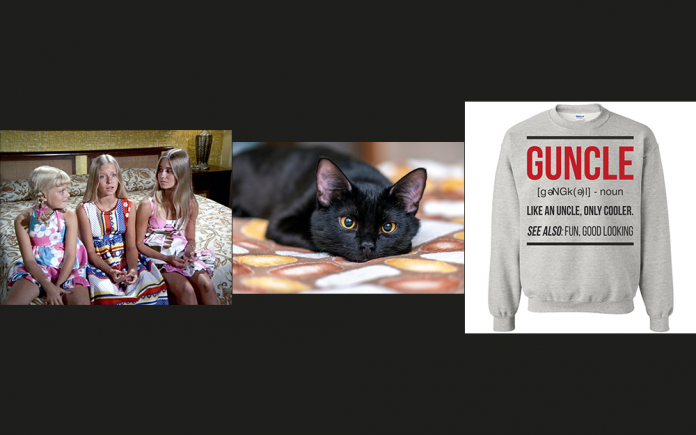 The dog days of August are upon us.   Other than the days where monsoonal flows make the Coachella Valley feel like Miami on steroids, we are entering some of the highest average temperatures of the year…which educators seem to think is the perfect time to start a new school year.  Given the extreme temperatures that we reach this time of year, wouldn’t it make more sense to start school when temperatures stay below the 110+ degrees?

Given we have no obvious holidays this month, let’s sort through the lesser-known celebrations for something to make these dog days a little more bearable.

August starts on Monday with National Girlfriend Day getting the month started.   Guys, this is a day of celebration that you do not need to lift a finger for.  Girlfriend Day is strictly for the ladies.  Started by Kathleen Laing and Elizabeth Butterfield to promote their book “Girlfriends Getaway”, August 1st has gained traction as a day when women get together to celebrate friendships.  I’m not sure guys have a specific day like this although the Super Bowl might be close.  Ladies get to celebrate their beaus on National Boyfriend Day is on October 3rd.

Lots of trade groups like to have the products that they sell commemorated with a special day of recognition.  August 2nd is National Ice Cream Sandwich Day; the 3rd is Watermelon Day and Friday the 5th is International Beer Day.

The second week of August celebrates family relationships.  The week starts with Sisters Day on Sunday the 7th with the 11th being Son & Daughter Day and the 12th Middle Child Day.  Having a special day for the middle children on the heels of a celebration of all your other children seems wrong.  If you want to give that middle child more attention, why would you stick it on the day after the other kids?  Wouldn’t you put it first?

The second week of the month closes out with Left Handers Day – founded by Dean Campbell of the Lefthanders International in 1976.  Did you know that only one in ten people are left-handed?  Ambidextrous people are even rarer and make up 1% of the population.

The third week of August is a bit of a mix.  It gets started on the 14th with Gay Uncles Day aka Guncles Day.  On Tuesday the 16th, we get National Backflow Prevention Day.  Watts Water Technologies chose the 16th as the United States had one of its biggest backflow accidents on that day.  During the 1933 Chicago World Fair, two hotels used a rooftop water source that was cross contaminated with the sewage system and led to 2,000 illnesses and 98 deaths.

If you have a black cat, they get a special day on Wednesday the 17th so that people can dispel the myth that black cats are bad luck.  The U.K. and Japan see black cats as good luck while the Eqyptians thought black cats were the physical form of gods and worshiped these feline deities.   We close the week with Radio Day on the 20th.  This is the day we stream our favorite radio station through our cell phones and remember when radio didn’t suck. 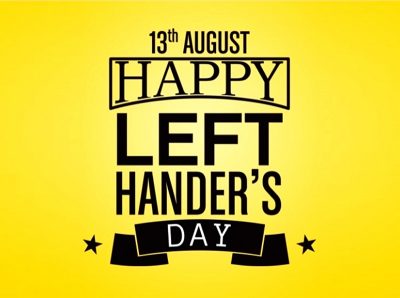 The last full week of the month starts with Senior Citizens Day, a celebration started by Ronald Reagan in 1988.  At the time, Reagan was the oldest President in U.S. History – a distinction now held by President Biden.

Wednesday the 24th is Strange Music Day.  Patrick Grant started this day in 1997 as a marketing idea for his record, “Fields Amaze.”

If you have a dog, remember to celebrate Dog Day on the 26th.  The 26th is also Tracky Dack Day in Australia and when folks where tracksuits to work.

The fifth stub week starts with Red Wine Day on Sunday the 28th followed by Cabernet Sauvignon Day on the 30th.

Haddon Libby is the Founder of Winslow Drake Investment Management.  For more information on our services, please visit www.WinslowDrake.com.