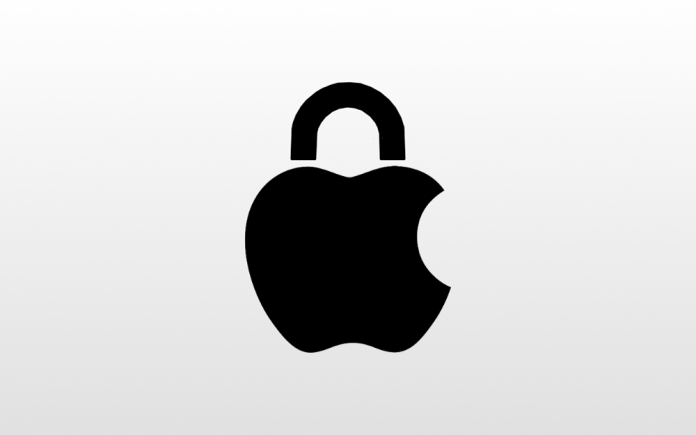 For many years, most Mac and iOS users believed that their computers were immune to viruses that attacked other computers and mobile phones. That was true for a while, however, malicious actors are already developing malware that targets Macs and may take control of your computer and steal your personal financial information. Traditional defenses are no longer as effective as they once were due to the changing nature of cyber threats. Anti-virus software along with other security measures is your best option.

XProtect, Mac’s virus detection program, runs in the background invisibly and is enabled by default. When you open downloaded programs, Apple checks against a list of dangerous software. Apple updates XProtect frequently, and it updates in the background, so you should always be protected. This is identical to having antivirus software from a third-party software developer running on your Mac, with the added benefit of being built into the operating system and so not slowing down your Mac. If you download and open malware-infected files, you may receive an explicit warning that the files may “destroy your computer,” along with a reference to the type of malware.

While most antivirus specialists believe that Apple’s security software is adequate yet it is not perfect. XProtect does not detect as many forms of possible malware as third-party antivirus software, and gaps in its harmful program library might endanger users. The program relies primarily on Apple recognizing and classifying malware and viruses, and because Apple isn’t a specialized security firm, it doesn’t keep track of nearly as many threats as third-party companies. According to Malwarebytes, the frequency of significant malware assaults detected on Macs climbed by 61 percent between 2019 and 2020, but less malicious adware rates decreased, indicating that installing dedicated antivirus software is a sensible move.

Apple releases security upgrades for the Mac regularly, yes pesky, but necessary! Because these security updates are distributed as part of a larger macOS update, which frequently requires a reboot of the system during the installation process, some Mac users may be less likely to apply the update immediately, again yes pesky, even if these updates may be set to install automatically. In macOS Ventura, Apple will separate the security update from macOS upgrades and roll them out automatically, allowing the update to take place in the background, without requiring a restart, and users will be unaffected.

How to keep your Mac safe from malware

Apple takes several measures to keep your Mac safe, but you must cooperate by installing those again pesky updates when they become available, not clicking on suspicious links in emails, not installing Flash, and so on. Here are some things you should do:

What to Look for in Mac Antivirus Software

It might be difficult to choose the best antivirus software for your Mac. Here are a few things to keep a look out for:

As previously said, installing antivirus software on your Mac is not an essential requirement, but extremely recommended. Apple does a fantastic job of staying on top of vulnerabilities and exploits, and patches to macOS that will safeguard your Mac will be pushed out extremely fast via auto-update. However, Apple does not always reply as quickly as Mac users would like. In such a situation, there are various free and premium antivirus programs available that may provide you with some peace of mind.

Still not sure how to handle your Apple device’s safety and security, or maybe need some advice on which anti-virus/internet-security application is right for you? Give us a call first, we can help! Our Eggsperts are standing by to help. Please contact us by visiting our website www.eggheadit.com by calling (760) 205-0105 or by emailing us at tech@eggheadit.com  with your questions or suggestions for our next article.