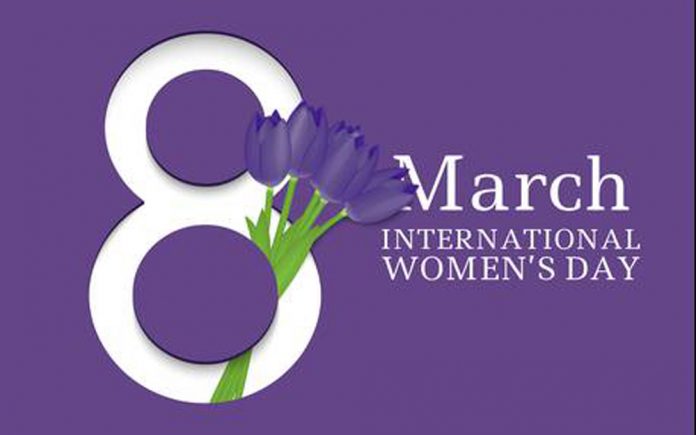 May 8th was International Women’s Day. This article will honor the women who are pioneering the science of our newly discovered endocannabinoid system.

Patient activist suffering near death yet recuperating with cannabis are pushing for legalization. Carly Barton, a British woman, established a program with a holographic ID card (Cancard) indicating patients have a health condition for which they are using cannabis medicinally (and can present if they are stopped by the police). Since its launch in September last year, 15,000 patients have registered for a card, and it has widely been supported by police forces across the UK.

Carola Peres from Spain, after an eleventh surgery left her unable to continue working as a band manager, formed the Spanish Observatory of Medicinal Cannabis with whom she has been lobbying for the legislation to allow users to grow their own medicinal cannabis.

Francesca Brivio, from Peru, is instrumental in lobbying for better legal access to medicinal cannabis, through her nonprofit ‘Cannabis – Gotas de Esperanza’ (Cannabis Drops of Hope).  She also founded Cannahope, a clinic with Dr. Max Alzamora, a medical cannabis specialist in Peru. Francesca’s struggle is more heroic when taken in the context of the culture in Peru that thinks women should be silent, procreate, and manage the cooking.

For over 5,000 years cannabis was used medicinally. But it was not until 1964 that Rafael Mechoulam, an Israeli scientist, decided to research the chemistry behind marijuana’s psychologic effects. He isolated delta9 tetrahydrocannabinol (THC) and cannabidiol (CBD). It was followed in 1988 by scientist Allyn Howlett, from the St Louis School of Medicine in MI, who discovered the CB1 receptor in a rat.

International Women lauded as research pioneers include Howlett who is now at the Lake Forest School of Medicine NC, studying the intricate molecular responses to the CB1 receptor. Cecilia Hillard, in WI is researching how endocannabinoids influence the immune system. Heather Bradshaw in Indiana is studying how the ECS influences the female reproductive neurophysiology.

Do not let anyone tell you there is no research done on these structural molecules. University labs are chemically isolating anandamide and 2-AG to understand the interactions of ECS with pathophysiological illnesses. Research and anecdotal reports on many psychedelic plants like mushrooms that treat chronic depression.

All the research about our ECS is done in the university labs around this county and the world but the research on the plant itself, cannabis, is done outside the US due to the federal prohibition on cannabis.  Chemical lab research will only lead to expensive pharmaceuticals instead of allowing the free license to grow our own. But big government wants pharmaceuticals. 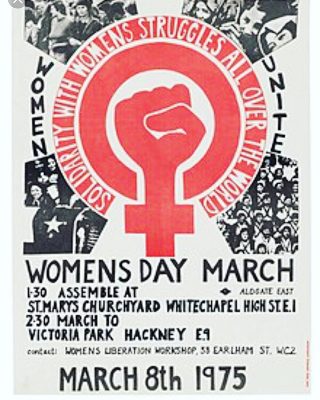 Epidiolex is a GW pharmaceutical grade biosynthetic cannabidiol (CBD) approved by the FDA to treat seizures. It cost $32,000/yr. reimbursed by insurance. A high grade phytocannabinoid like CBD, purchased in your favorite legal dispensary would only cost $5,000-10,000/yr. paid by the parents. It will take women who are more cognizant of health costs than men, to forcefully pressure our legislators into boldly changing the health care landscape to include phytocannabinoids reimbursed by insurance.

We have a lot more to do before full legalization occurs for this miracle plant. Let us rejoice for the many women who have taken up the torch to end this discriminatory prohibition. Learn more about these famous women by visiting their websites. For more on international women go to https://www.projectcbd.org/