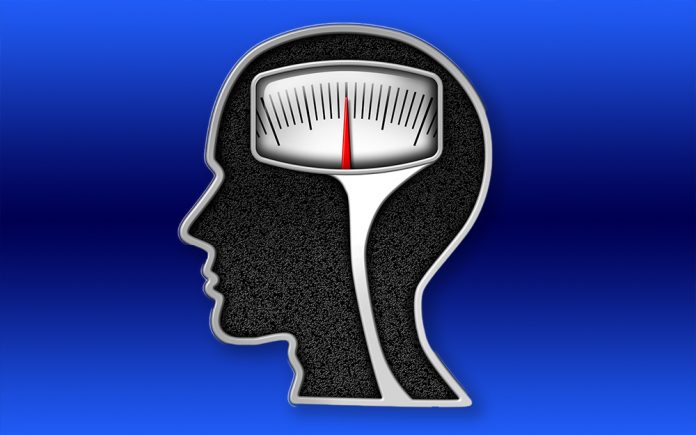 Ever wonder what makes you hungry or crave certain foods? Why you always have enough room for dessert even though you just finished a big meal? Or why you might stand in front of an open fridge full of food and then say, “We have nothing to eat!”? Such is the power of neurotransmitters.

How Do Neurotransmitters Affect Weight Loss?

When most of us think of weight loss, we don’t usually think of the brain. The brain, however, has a dramatic impact on body composition. Your appetite is not only a product of your physiology, but also your psychology; it’s a complex interaction of hormones and neurotransmitters.

In terms of weight loss, dopamine is the most important of the four brain chemicals. Dopamine is a unique neurotransmitter in that it can be excitatory or inhibitory, depending on the receptor it binds to. It’s derived from the amino acid tyrosine and is released during gratifying activities, such as food consumption, sex, exercise, and several drugs. The function of dopamine is diverse as it plays a role in pleasure/reward, mood, attention, and motor skills.

Those low in dopamine often use foods and stimulants to get them through the day. The problem is that most of the foods and stimulants people crave – chocolate, candy, diet sodas, coffee, or energy drinks – lead to unhealthy eating habits and obesity. Each of these substances actually does boost dopamine production. So in a sense, you are self-medicating correctly, although dangerously. Research shows that dopamine-induced behavior leads to repeated cravings and overindulgence. Without the right amount of dopamine, you’re never physically and emotionally fulfilled by food, no matter how much you’ve eaten. So you keep eating and eating and eating.

While not enough dopamine can leave you fatigued – craving food and stimulation – too much can cause addictive behaviors. Dopamine is one of the reasons why foods can be addictive. Not surprisingly, almost all abusive drugs and addictive substances, such as alcohol, nicotine, cocaine, and even sugar, influence dopamine production.

The goal for weight loss is to have a dopamine signalling system that regulates and balances your body with sustained energy and motivation. Besides the many pleasures dopamine brings, healthy levels of dopamine naturally suppress appetite and aid weight loss. Just be aware that dopamine does decrease with most weight loss attempts.

Supplement with l-tyrosine: since tyrosine is the building block of dopamine, supplementing with tyrosine can help increase dopamine production. An even better choice is acetyl-l-tyrosine, which is a more bio-available form.

Limit caffeine: just like sugar, coffee offers only temporary relief. After experiencing the initial kick caffeine offers, dopamine levels in the body decrease. So, go for a cup of decaf instead if you have already had your morning fill.

Avoid stress and relax: CBT tools, meditation, self-reflection, hot bath, or a massage are all activities that increase dopamine levels.

To learn more about how Cognitive Behavior Therapy tools (CBT) and hoe it can increase your dopamine, leading to sustainable weight loss results request a Free consultation (760) 880-9904