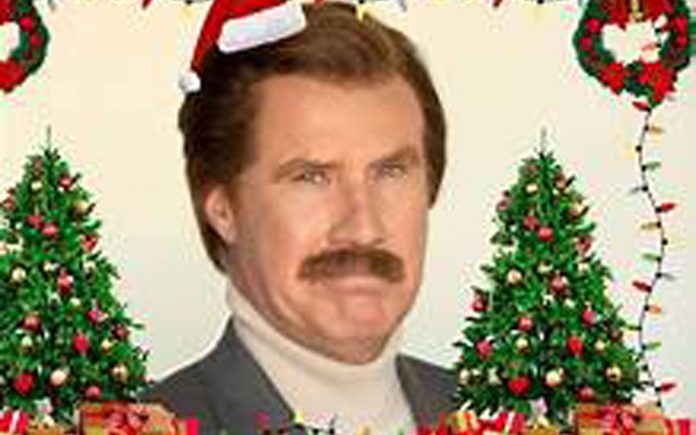 Want to surprise your friends and family this holiday season with witty banter?

As of November 22nd, Microsoft was the most valuable company in the United States (and world) at $2.5 trillion.  Stated differently, Microsoft represents 5% of the value of all publicly traded stocks in the United States and more than 2% in the world.  Apple is a close second at $2.4 trillion followed by Google at $1.9 trillion, Amazon at $1.78 trillion and Tesla at $1.2 trillion.  Facebook aka Meta looks to be the next company ready to join the trillion club as they are valued at $920 billion. Rounding out the top ten are Berkshire Hathaway ($650 billion), NVIDIA ($640 billion) and JP Morgan Chase ($500 billion).  These ten companies represent 28% of the S&P 500s value, $25% of US equities and 10% of world equities.

Here is a fun question to ask folks: As Tesla is valued at more than pretty much all other carmakers in the world, are all the other carmakers undervalued or has investor love for Tesla and Elon Musk trumped logic?  Those of us who value cashflow will say that Tesla is overvalued.  Those that value things on what they expect something to be worth in ten years will say Tesla.

People seem to think that a French kiss is called an English Kiss in France.  That is just wrong.  The French would never consider such and intimate act to remind them of the Brits.  The French use terms like ‘baiser amoureux’ which translates to lover’s kiss.

People love to discuss politics.  In most cases, people have their facts wrong as they parrot what they heard on Faux ‘News’, CNN or one of the other news-o-tainment networks. 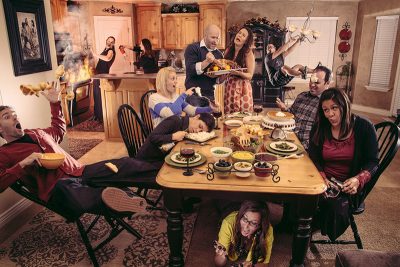 To avoid conflict, tell people that you think both the Democratic and Republican parties suck.  No one can argue with that.  If they try to pull you in, tell them that the two parties are like Pepsi and Coke where the people want water.  If you run into someone who is bleeding-heart Blue or Seething Red, quickly introduce them to another person in the room and run for the bathroom.