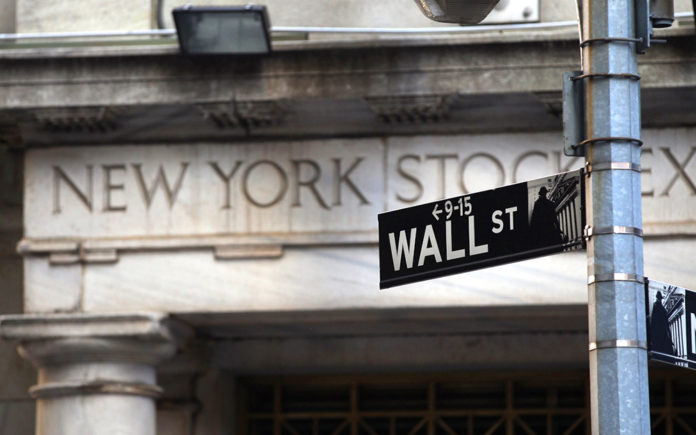 Last week, Apple became the first company to have a market value of $1 trillion.  To put that number into some kind of perspective, if you earned $1 million annually, it would take you one million years to accrue $1 trillion dollars.  At a value of $1 trillion, Apple has the 27th greatest value as compared against any country in the world.  One trillion is also the number of ants roaming the Coachella Valley this summer (just kidding, we have more than one trillion ants).

Apple reaching a valuation of $1 trillion got me to thinking of other milestones in the history of publicly traded stocks.

The first company to reach a valuation of $1 million was the Bank of North America in 1781.  At the time, the Bank of North America represented 100% of all stock value in the United States and was a private owned company that served as the Federal Reserve to the United States.  Back in 1781, there were no stock exchanges, just a few stock brokers who helped people (typically banks) sell shares of ownership in their companies.  It would take until 1792 for the New York Stock Exchange to come into existence as the first securities trading organization.  Only a year earlier, the Bank of the United States (the successor to Bank of North America) became the first company to have a valuation of $10 million.  At that time, the Bank of the United States represented 85% of all market value.  The other three public stocks were valued at a little under $2 million.  Back then, the United States was awash in currencies.  Different banks issued legal tender that was normally backed by gold reserves as state and federal currencies were considered a questionable bet.  Think of it as the old world equivalent to modern day cryptocurrencies except where people trusted banks more than governments. 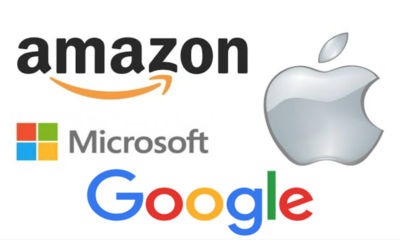 In any event, it took until 1878 for a company to reach a market value of $100 million.  At this point in time, there were 777 publicly traded companies and $100 million represented 7% of total market value which was $1.4 billion.  The most valuable company?  New York Central Railroad (now part of CSX).

In 1924, AT&T Telecommunications became the first company to be valued at $1 billion.  At that point, AT&T represented 3% of the market’s $33 billion value.

Thirty-one years later in 1955, General Motors became the first $10 billion company.  At that time, there were 2,343 publicly traded companies with a collective value of approximately $190 billion of which General Motors represented more than 5% of value.

All of this leads us to our $1 trillion wunder-company founded by Steven Jobs – Apple.  Of 5,186 public companies, Apple represents 2.7% of market’s $37 trillion value.

So who will be the first company to reach $10 trillion.  If history taught us anything, it is going to be a company that is publicly traded today.  Given the magnitude of the jump, the company needs to already be big.  My vote goes to Amazon

Amazon has nearly flawless execution in their business endeavors.  They have not only changed the face of retail and cloud computing but they are disrupting countless business lines by doing things better and cheaper.  Because of this, it is my opinion that Amazon will someday go after Apple’s high profit margin iPhone and offer a similar (if not better) phone at a lower price.  While Amazon have hinted that they might reenter the SmartPhone business, the success of Amazon Prime and their Echo products makes it nearly a necessity for Amazon so that they can move seamlessly with their customers whether they may be.