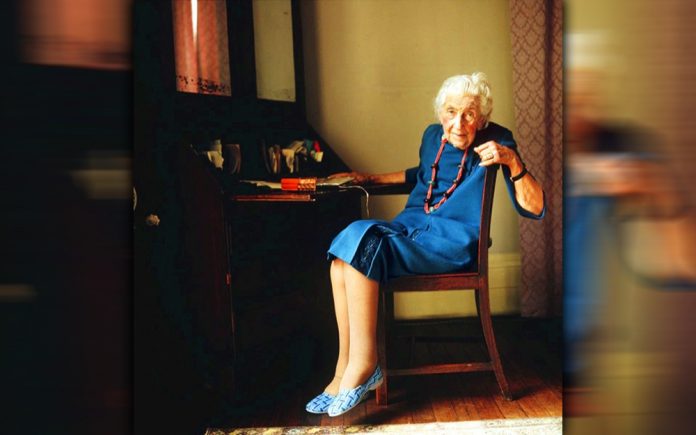 The communal experience of enjoying big screen, indoor, theatrical films is basically over.  NETFLIX has become national theater, but for the most part, we watch alone, on a TV or other device.  It’s certainly not the same as sharing an indoor venue with strangers.

Major studio film production has certainly slowed, but with new and advanced technology, some on new version of smart phones, assures that creative types, not just filmmakers like Steven Soderbergh will continue to use the high tech devices for not just shooting, but also editing and enhancing their story-telling skills.  Movie making will become ever more creative as will distribution.

We will never lose our need for great stories we can watch if not share with family and friends.  Great cinematic and other visual narratives that touch on universal themes, like ancient myths, are essential to our understanding of who we are.  Not much other than the technology has changed since cave men drew on walls and danced in front of fires to cast shadows on their work while telling tales of hunts and wars of gods and men.

INSIDE THE MIND OF AGATHA CHRISTIE

Surpassed only by the Bible and Shakespeare, Agatha Christie is the most successful writer of all time. Readers worldwide know her characters and compelling plot twists, but many who love her books know little about Agatha herself. 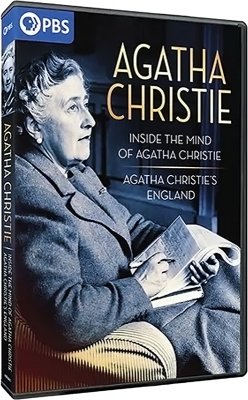 We discover how an isolated childhood sparked her imagination. And how her time as a pharmacist during WWI gave her knowledge of medicines and more importantly – poisons.  During WWII, Agatha’s own sense of mortality made her writing more urgent, writing an incredible 3-4 books a year.

“Inside The Mind Of Agatha Christie” and “Agatha Christie’s England” are two fascinating documentaries (on one disc) from PBS that take a look at her world and experiences that most influenced her natural literary gift.

Combining rare access to Agatha’s family, as well as her surprisingly detailed personal archives (including notebooks regarding stories she was writing), and speaking to those who know her work best, we discover much of what made the world’s most successful crime writer tick.

There is certainly no more quintessentially English writer than Christie.  She created a literary universe that perfectly displayed the national spirit like no one before or since.  The documentary takes a look at the magical worlds – inspired by real places — where she set her tales.  She drew on her surroundings as both the people and places she encountered found themselves immortalized in the incredible canon of her work.

I like hearing from readers and film buffs.  If you have questions or comments, please drop me a line.