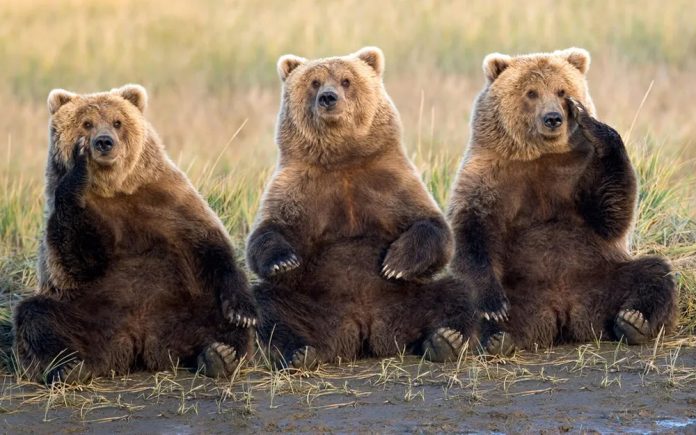 Over the last 20 years, we have had a dot com bubble pop, The Great Recession and COVID.  Throughout, interest rates marched downwards with consistency until rates neared zero during the pandemic.  If you invested similarly to the S&P 500, you would have been rewarded with a 9% return annually on average.  If you were a bigger risk-taker and went with the tech-heavy NASDAQ 100, you would have received a 10.6% annual return.  Bondholders would have earned 3.6% annually.  During this period, the long-term inflation rate was 3.1% per year on average.

Market bulls believe that this proves that those who stay invested produce the best returns over time.  Despite three major economic events, investors came through just fine.  In fact, investors in equities saw Their money grow at three times the inflation rate.  Not bad all things considered.

Market bears will mention that the NASDAQ fell 70% in value following its 2000 peak.  For the rare person who invested everything on one of the most expensive days of the decade, they still earned an 8.2% return if they followed the S&P 500 and 4.5% if using the tech-heavy NASDAQ 100.  As many people felt the market was overvalued for a year or two before that last day of irrational exuberance in February 2000, many people used bonds as the 10-year Treasury back then was 6.5%.  Investors could get 8% on bonds.

Let’s look at The Great Recession.  Stocks hit peaks in October 2007.  If you had the bad fortune to put everything in the market on the most expensive day of the decade, you saw the value of your portfolio fall by half over the next eighteen months.  As many saw the excesses of the housing market to be a sign that assets might be overvalued, folks once again put money aside in bonds.  Back then, the 10-year Treasury was 4.2% meaning that investors could still make nearly 6% on bonds.  It took four years for markets to regain the 2007 peaks.

Let’s go back to Valentine’s Day 2020.  That was the last day before the markets went into a tailspin due to the start of COVID.  Over the next five weeks, the markets fell by nearly one-third.  Tech stocks returned to Valentine’s Day values before Independence Day 2020 marking the fastest recovery from a bear market in history.  At this point, the 10-year Treasury was down to 1.5% and down to 0.6% by September while the Fed and US Treasury grew the money supply by nearly 40%.

Looking at the markets today, let’s assume that we hit our most recent peak on November 19, 2021.  Since that date, the S&P 500 has fallen by 15% while the tech-heavy NASDAQ is down over 25%.  The 10-year Treasury is 2.8%.  The decline in stocks has been caused by a mix of inflation and increasing interest rates that have been exacerbated by shutdowns in China over COVID and issues caused by the Russian incursion into Ukraine and the resulting disruptions to global supply chains that this caused.

Global markets remain disrupted by the pandemic.  China will operate below typical levels through May or June.  When China begins to get back to whatever its new normal will be, we will see many supply chain problems alleviate.

Have market declines wrung excesses out?

There is no way that we can know.

As such, a more cautious investor will use this period to upgrade the quality of their holdings while building income streams from dividend paying stocks and bonds.

An investor who does not intend on touching their investments for years to come has the easiest decision to make.  Stocks are selling at a discount to prices we saw only one month ago.  While prices may or may not go down more, over the long-run being invested on average produces better returns than those who become too fearful in periods of high volatility.

Stay brave and build the portfolio today that will serve you over the long-term.  History proves that prices of assets go up over time while cash goes down in value due to the impact of inflation.