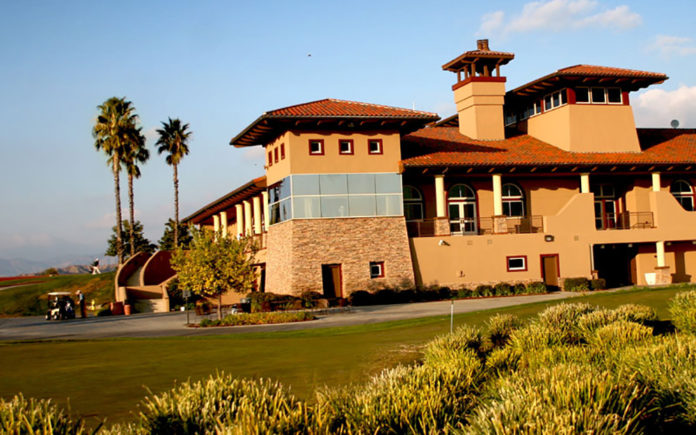 Founded in 2004 as a non-profit, 501c organization, the JJ Johnson Foundation is dedicated to helping underprivileged and distressed children and families. Founder Joey Johnson has traveled around the world to many countries and has seen first-hand a lack of money and resources available to children and their families. He realized there was also a big need right in his own backyard here in Southern California.  Joey decided to take action and begun his foundation to provide mentoring and after school programs for children in need. His organization also provides domestic and international humanitarian aid in the form of housing, nutrition, clean water, medical assistance, education and job skill training. The Foundation accomplishes this by working together with government and non-government agencies in addition to volunteer organizations. These efforts are supported by public donations, grant programs or government funding. The Foundation strives to go wherever there is a humanitarian need, creating programs or assisting others to meet that need.

The upcoming golf tournament, banquet and Concert Under the Stars fundraiser on September 30th was originally planned to raise funds for local outreach programs. During the recent planning process, the foundation realized there was a need for humanitarian aid for the victims of hurricane Harvey which devastated parts of Texas and more recently the south-east region which was hit by Hurricane Irma.  A portion of the proceeds for the tournament, awards banquet and concert under the stars with Nicolas Bearde will be donated to the Red Cross and other agencies which are working directly with the victims in those affected areas.

The Tournament begins at 9am with 18 holes of golf on the Champions Course at Morongo Golf Club at Tukwet Canyon in Beaumont, CA. The format will be a shotgun start and includes range balls, golf cart, green fees, goodie bag and custom golf shirt by E1 Sport. After the tournament, golfers are invited back to the Morongo Casino Resort & Spa for the awards banquet at 2:30. The banquet will feature a delicious three-course dinning feast featuring poultry, beef, fish, vegetarian and kosher foods inside Club Vibe. The cost for the golf tournament and banquet was originally set at $200 a player but in an effort to include as many golfers as possible to help maximize fundraising efforts the rate has been reduced to $150 per player.

After the banquet, the outdoor concert under the stars also takes place at the casino, at 8 p.m., and includes sumptuous appetizers while enjoying the performance of jazz recording artist Nicolas Bearde and his quartet. Bearde has a silky baritone sound comparable to the likes of Johnny Hartman, Lou Rawls, and Joe Williams. Guest who are not golfers can purchase banquet and concert tickets for $125 per person or concert only with appetizers for $75. All participants also get a wristband which entitles them to discounts at the Morongo Casino Resort & Spa and nearby Cabazon Outlet mall. The CV Weekly was very supportive in offering to be a sponsor of this fundraising event. By the way, your participation in the golf tournament, banquet and Concert Under the Stars are tax deductible.

You can sign up for one or all three events. To buy tickets go to the foundation web site: www.jjjohnsonfoundation.org or call them for more info at (909) 223-7330. You can also get more information by following them on Facebook at: https://m.facebook.com/jjjohnsonfoundation.