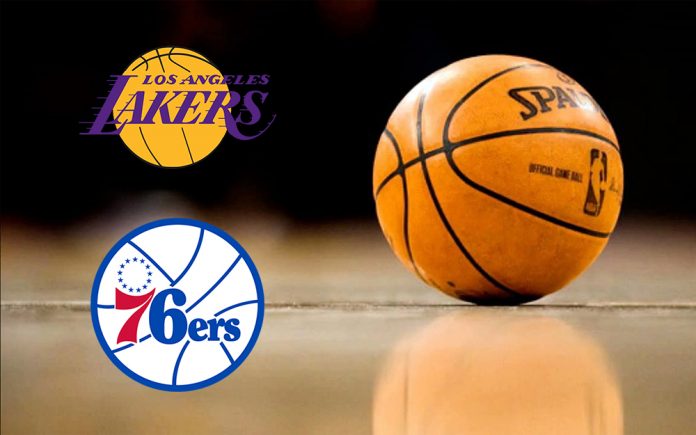 With free agency officially in the books, and as we tip-toe through the beginning of the marathon that is personally my favorite sport to follow, here are a couple way-too-early predictions for the 2019-20 NBA season

Through the 2019 NBA Draft and free agency, there was certainly plenty of changes atop the NBA hierarchy. The likes of Kawhi Leonard, Anthony Davis, Jimmy Butler, Paul George, Russell Westbrook, and Mike Conley all switched jerseys. And the flurry may still not be over, depending what the Oklahoma City Thunder decide to do with Chris Paul.

The Sixers will have the best record in the NBA.

From top to bottom, with the losses (in free agency) and injuries that the Golden State Warriors have sustained, there might not be a more well-balanced starting 5 than the Philadelphia 76ers. At the same rate, they also might be the deepest team in the league too.

The combination of those two variables could spell a historic season on the horizon for Brett Brown and the Sixers. Led by Joel Embiid and Ben Simmons, along with the additions of Josh Richardson and Al Horford, the Sixers will finish the 2019-20 regular season with the best record in the league.

Philadelphia’s roster doesn’t have many holes in it, and they have the star power necessary to win big in the NBA. Entering the season as one of the two favorites in the East, I firmly believe that this team has all the tools to run their way through the conference and emerge as a dominant team in 2019-20.

Especially if we see Embiid and Simmons make any kind of improvements in their game, the Sixers will no question be one of the more well-rounded and talented teams in the league this season. And it will lead to them having the best regular record in the Association this upcoming season.

And for the record let me be perfectly clear; The Lakers will be the No. 1 seed in the Western Conference.

The Los Angeles Lakers made major headlines this summer by making some huge improvements to their roster. LA traded for Anthony Davis and nearly landed Kawhi Leonard. While they might not have succeeded in creating arguably the greatest Big Three to ever play together, the dynamic duo of Davis and LeBron James might be the best that the NBA has to offer this season.

And that will likely be enough to catapult this Lakers team to the top of the standings in the Western Conference – especially with the depleted Warriors. The Western Conference is up for grabs, and I believe we’ll begin to see the Lakers take a strong grip on it early on. Anthony Davis is exactly the player that LeBron needs by his side at this point in his career, and after a shorter-than-usual workload this past season, there’s a good chance that we see a revitalized James in 2019-20.

Even with the Los Angeles Clippers landing both Kawhi Leonard and Paul George, all eyes will be on LeBron and the Lakers this season – as it normally is. And unlike last season, the Lakers are not in a position where they can disappoint.

There are no more excuses for LeBron or the Lakers. They might’ve not had a star-studded roster last season, but that is no longer the case. With arguably the best duo in the league, the Lakers can’t afford to fall short of expectations. And they won’t. G’Luck!