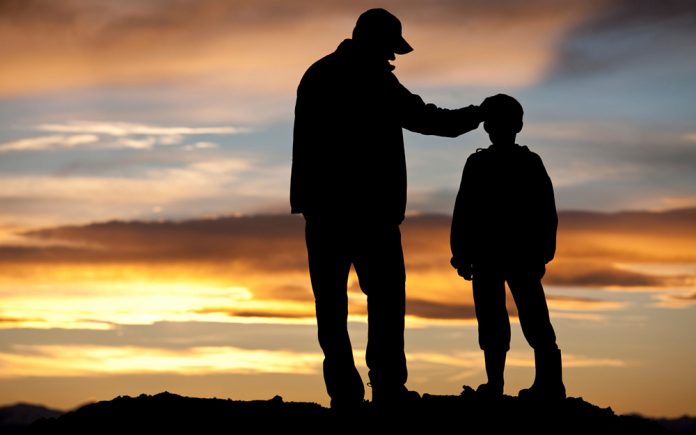 It’s not easy being a Fire Chief. Or anyone that holds a position of management so I wanted to share this as I know everyone can relate in some form. I hear a lot in public safety about leaving a legacy as one retires. Though I understand it, and respect it, I often think it is a bit over-rated. There are many that have done incredible things and have made significant contributions or changes over the course of their career within their agency and/or occupation.

Unfortunately, one bad move, error in judgement or incident can wipe away all those good deeds leaving you looking bad. You know and have heard the saying “one screw up, kills five hundred atta-boys?” It’s true. You can accomplish many great things over your career; however, your last bad move may leave your legacy null and void. But not to worry – There is always tomorrow!

The following is the philosophy of Charles Schulz. The creator of the ‘Peanuts’ comic strip. You don’t have to actually answer the questions. Just ponder on them. Just read them through, and you’ll get the point.

How did you do? The point is none of us remember the headliners of yesterday. These are no second -rate achievers. They are the best in their fields. But the applause dies. Awards tarnish … Achievements are forgotten. Accolades and certificates are buried with their owners.

Here’s another quiz. See how you do on this one:

Easier? The people who make a difference in your life are not the ones with the most credentials, the most money … or the most awards. They simply are the ones who care the most about you and you about them.

Pass this on to those people whom you keep close in your heart. In the end, you can thank them both. “Don’t worry about the world coming to an end today. It won’t. It’s already tomorrow in Australia!”