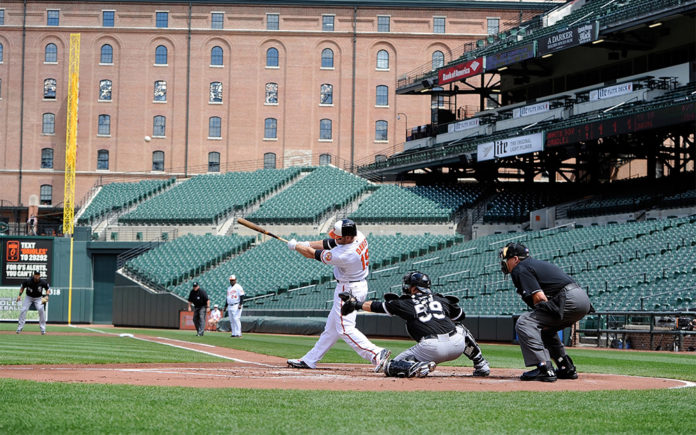 Baseball’s attendance is off to another slow start, and while those numbers will creep up during the summer months, the early drop is still indicative of a continuing and startling trend.

By the numbers: Between 2008 and 2018, the league’s average attendance decreased by 14%. This season, March–April attendance was roughly the same as last year, but seven teams saw double-digit dips, led by the Blue Jays (25% drop-off), Twins (18%) and Giants (17%). In response to this trend, many teams are putting together ticket subscription packages and discounts to incentivize fans to come back to the ballpark, while others are simply shrinking their stadiums.

The bottom line: The decline isn’t shocking. The league is filled with rebuilding and non-contending teams as a result of how this offseason played out, and the experience of watching from the couch is great — and only getting better.

In fact, this attendance dip is merely highlighting the point: baseball isn’t vital, urgent and aside from the occasional stat nerd who argues in mid-May how viable the Angels or Dodgers are (Ugh), rarely, even as a huge sports guy, do I find myself in a conversation of passion about these boys of summer.

It knows it, too.

MLB and the players union have proposed changes designed to modernize the game. Haven’t noticed you say? You’re not alone (see above). 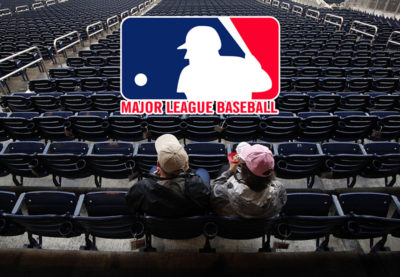 A 20-second pitching clock when the bases are empty. A three-batter minimum for relief pitchers. A height reduction of the pitching mound. Further reducing the number of mound visits — last year that number was reduced to six combined visits for players and coaches.

A universal designated hitter. Which means pitchers will no longer hit in the National League.

That last proposal isn’t designed to speed up the game as much as it’s designed to find more jobs for aging sluggers and improve offense.

The rest of the proposals are meant to either speed up the game or give it more juice — no pun intended, of course.

The games are too long and built around strikeouts and home runs. They don’t just lack action — sorry, romantics — they lack … spark. Sizzle. Tension. You know – stuff kids will want to see again and again from their phones on YouTube.

The free-agent market reflects that, too. Aside from the less than a handful of rocket ship contracts, all the stats say that players are actually on average making less than prior years. Owners are figuring out the math. Not to win, but to do what they do best – Make Money.