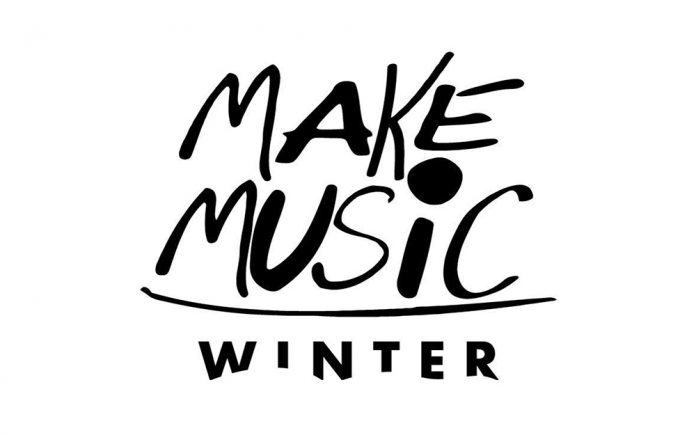 The Coachella Valley will participate in a global celebration of making music on Saturday, December 21, 2019 from 1-4 p.m. at The Refinery Integrated Wellness Services at 45445 Portola Avenue in Palm Desert, California.

Make Music Winter, a free, family friendly and music-making celebration on the winter solstice, returns this year with joyful and dynamic participatory musical performances and events in more than 30 U.S. cities. The musical celebration on the shortest day of the year brings together people of all ages, backgrounds, musical abilities and styles to sing, play, march and dance their way across streets, parks and other public spaces. Make Music Winter is the cold-weather version of Make Music Day, the annual global celebration of music occurring each June 21st, the summer solstice.

The Refinery enthusiastically joins the annual Make Music Day Winter celebration with an afternoon of live music featuring performances from world-class artists Ronnie King and Kristen Lee, Courtney Chambers, Robbie Waldman and Vinny Berry. The artists will be performing their original music, cover songs and, of course, some of their favorite Christmas songs! Here’s a little background on each artist: 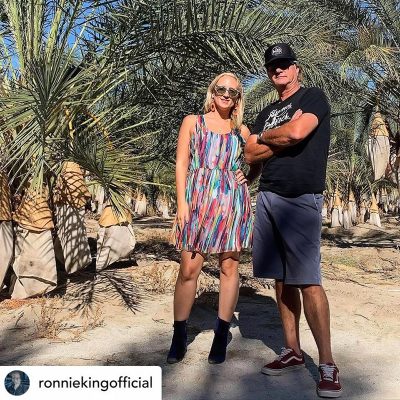 Ronnie King is in need of no introduction. With so much history in the music business and what he has planned for the future, there’s too much to cover so we’ll address all that in next week’s CV Weekly in my one-on-one interview. He will be performing with Kristen Lee, a musical nomad King is currently producing at his Chateau Relaxo Studios in Thermal, California. Her EP will be released in early 2020 and, after hearing some teasers, will be an R&B Pop Soul masterpiece. Expect some guest musicians as well! 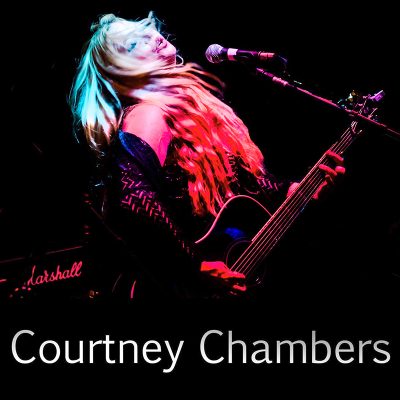 Courtney Chambers has intrinsically immersed herself in the Coachella Valley since coming from Orange County only a several years ago. She has used her life experiences and platform to help anyone willing to accept her support. From her fans who extract inspiration from her music to the young people in the Academy of Musical Performance (AMP) who benefit from her coaching to the community members who receive encouragement from her vulnerability, Chambers is a healer through her music. 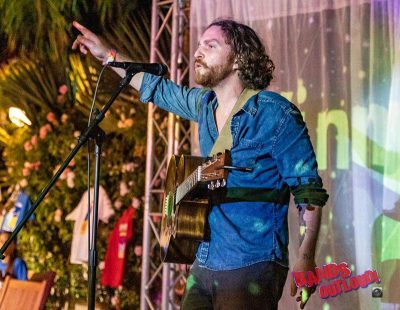 Since late 2018, Vinny Berry has captured the Coachella Valley with his soulful Rock and Roll delivery and self-assured stage presence. He has become the favorite of local musicians and music fans alike. He was deservedly nominated for ‘Best Singer/Songwriter’ and ‘Best Male Vocalist’ at the Coachella Valley Music Awards. He shared the stage alongside Bad Company lead vocalist Paul Rodgers at the 2019 CVMAs. As frontman for his band Mother Stingray, Berry contributes vocals and guitar to their heavy Blues sound. Their self-titled album is available now. 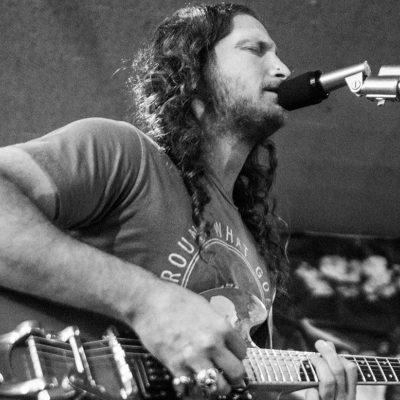 There’s no mistaking the frontman and guitarist for Desert Rock band Waxy, Robbie Waldman. Recently returning from a highly successful Betting on Forgetting European tour with his bandmates Robert Bowman (bass) and Tyler Ontiveros (drums), Waldman is an elite ambassador for all desert music and continued to display this with a two-night stint at Cherry Cola’s Rock ’n’ Rolla in Toronto, Ontario, Canada to close out the tour. Waldman is a remarkable singer. He demonstrates his abilities on his song, Now That You’re Gone, from Waxy (2005), which he plans to perform at the event. Waxy’s masterstroke of an album, Betting on Forgetting, won the 2019 CVMA for ‘Best Album’.

Coachella Valley Weekly connected with the Clinical Directors of The Refinery as well:

“The Refinery is proud to participate in Make Music Day Winter. Music in the Coachella Valley and High Desert has increasingly become a part of the landscape and is essential to who we are and how we are connected.” – Jessica Sanchez, L.M.F.T.

The role of music and music making in health, wellness and socialization has been shown to improve cognitive abilities, memory, motivation, and mood as well as help manage pain, diminish stress and reduce symptoms of depression (NAMMFoundation.org).

Make Music Day is presented by the NAMM Foundation and coordinated by the Make Music Alliance. For more information, please visit www.makemusicday.org.

The NAMM Foundation is a nonprofit organization funded in part by the National Association of Music Merchants (NAMM) and its 10,400 members. The foundation’s mission is to advance active participation in music making across the lifespan by supporting scientific research, philanthropic giving and public service programs. For more information about The NAMM Foundation, please visit www.nammfoundation.org.