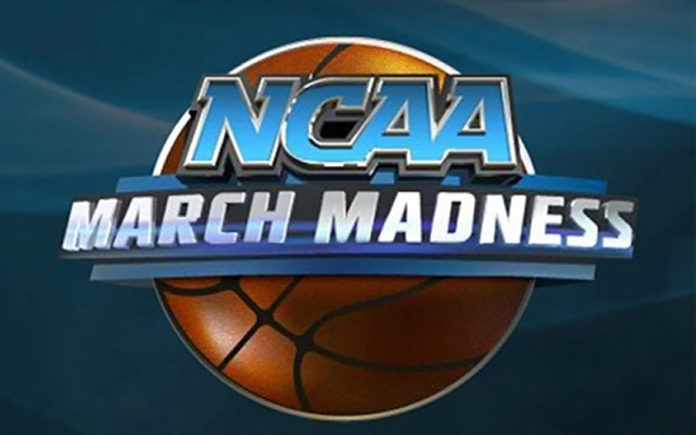 The Super Bowl is yesterday’s news, which means the next big event on the sports betting calendar is March Madness.

While we’re still a month away from the college basketball postseason, “Bracketologists” are closely studying the potential field of 68 teams trying to figure out which NCAA programs have what it takes to crack the opening weekend of the Big Dance and go deep into the tournament.

If you’re switching gears from the gridiron to the college hardwood, and trying to get a leg up on your bracket pool this March, here are some facts and figures to look out for before Selection Sunday:

More and more importance is being put on the non-conference slate of games, with the Selection Committee taking those foreign foes into account more than ever. This is especially true for small-conference powers like Gonzaga, who don’t get much push back in conference play and must load up their opening schedule with big-name basketball giants to boost their NCAA appeal.

If you’re looking for a bracket sleeper this March, go all the way back to November and December when teams were taking on non-conference competition. You can see which teams are battle tested and capable of a NCAA stunner. 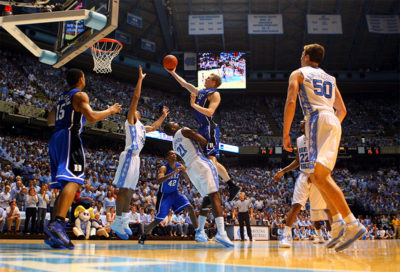 This is probably a handicapping staple, no matter what sport you’re betting. In college basketball, coaches are always working toward the postseason, trying to get their guys to peak at the perfect time. We’ve seen mid-tier teams catch fire in their conference tournaments and roll right through the bracket – like UConn in 2011 – so momentum is one thing you’ll want to keep in mind.

Also, take a look at a team’s overall success throughout the season. Did they struggle early on with new young players rounding into their roles or was a top talent injured or suspended to start the season? As teams get experience and heal up, they can become significantly improved in the final stretch of the regular season.

Strength of Schedule and RPI

In the ramp up to the NCAA tournament, you’re going to hear a bunch of acronyms: RPI, SOS, KenPom ratings. I’m sure they add a few more of these things every March. These are statistical measurements used to grade teams beyond just their win/loss record.

Basketball is unlike many other team sports in that a game can often be determined simply by the performance of a single player. With the one-and-done rule still in place, the NCAA at least gets one year with the most promising pro prospects in the country… well, unless your crazy father ships you off to play in Lithuania (See‘Ball’ Family).

Team’s with pro-ready talent often rise to the top during March Madness, when those budding superstars step into the national spotlight. While many think experience and upperclassmen are the most valuable assets come tourney time, those things will only take you so far. Talent can trump all, so get to know the best players in the country and if they’re capable to carrying a Cinderella deep into the bracket.