There it is. Spelled out. A sum up in inky black type. Chic…Final. Where white is the absence of color, black is a mashup of all colors on the palette, and unsavory on the palate unless your diet includes Caviar—salty and expensive and not good for your blood pressure. In any case, a conventional idiom since the 17th century, the month of March is known to “roar in like a lion and go out like a lamb,” That pretty much sums it up everywhere in the USA but California. Moreover, “Beware the Ides of March” is a familiar poetic, yet sad bleating in Shakespeare’s “Julius Caesar.” (Unfortunately, the title character missed the memo.) Further research revealed that “March Madness” was most recently defined as “the time of the annual NCAA college basketball tournament, generally through the month of March. Who knew? No one I knew. Sigh. Romantic? Not. 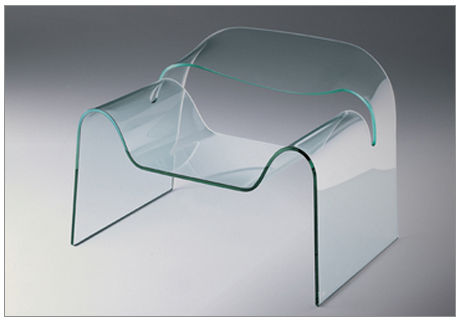 Friday, March 28. Recline/Design: Art and the Aesthetics of Repose, an exhibit featuring drawings, painting, photographs, and sculptures shows how the body’s posture enlivens artistic expression when captured. Wait! There’s more! To complement, there will be a free screening of the film “Koolhaus Houselife, France, 2010,” a design masterpiece of contemporary architecture. The house was designed to accommodate the director’s father who was confined to a wheelchair and helped to “reassert the position of the French male within the family,” said architect Koolhaus. At the Palm Springs Art Museum, 72567 Hwy 111, Palm Desert. For more info, including hours, call 760-346-5600. Or go to www.psmuseum.org

Friday, March 28, Reception 5:30pm. The American Documentary Film Festival to host Film and live opera event at CSUSB Palm Desert Campus. A special Osher Lifelong Learning event will feature the opera extravaganza, “I Love to Sing,” the critically acclaimed South African documentary and performance film by Julie Cohen that focuses three of the first black opera students to attend a prestigious post-apartheid opera school for a year in the program. Critics called it “moving and inspiring.” The film serves as a stirring backdrop for the live musical performance by its stars in the campus’s Indian Wells Theater to conclude the evening. For info, call 760-341-2883, ext.14428 or78121. For tickets, go to the film festival website, www.americandocumentaryfilmfestival.com, or call760-322-3689. The CSUSB Palm Desert campus is located at 37-500 Cook St., Palm Desert.

Sunday, March 30, 9am-4pm. Vroom! Vroom! Ready, set, go! It’s time for the thrilling Concourse Italiano, the world’s most extensive exhibit of exotic Italian cars, now being launched for the first time by its creators in our desert, designated by the city of Palm Desert as an official event during Monterey Auto Week, and held at the Shadow Mountain Resort in Palm Desert. Celebrating everything Italian including cuisine and music, as well as swoon-worthy dream cars, this year it will celebrate Maserati’s 100th anniversary, as well as benefitting the nonprofit Desert ARC. Another first: Italian artist Monica Lotti will show her dynamic works of art inspired by her love of automobiles, remembering the auto body shops from visits with her father in her hometown of Sassuolo, Emilia-Romagna. Disdaining brushes, Lotti applies acrylics using spatulas with quick gestures for energetic works that are exhibited in fine museums and homes. General admission, $70, El Paseo Club tickets, including access to the exclusive Pavilion, $300. Retired military and Seniors with ID, $20 discount. Available at door. More info, go to www.desertconcorso.com

Wednesday, April 2, 11am-1:30pm. Tune-Fool! Tune-in as “Fools Folly Goes to Broadway” for a musical afternoon to benefit The Well in the Desert as its major fundraiser of the year. Listen as professional (and surprise!) performers entertain diners singing favorite scores heard from the on stage along the iconic Great White Way. Enjoy the special menu by an award-winning chef! Applaud as Visionary Awards are presented to the Agua Caliente Band of Cahuilla Indians and Cabazon Band of Mission Indians, and the Volunteer of the Year award goes to Jim Fox. Reservations, call 760-327-8577. Table of Ten, $950. Individual seats, $95. The luncheon will be held at Spencer’s Restaurant, 701 W. Baristo Rd., Palm Springs. 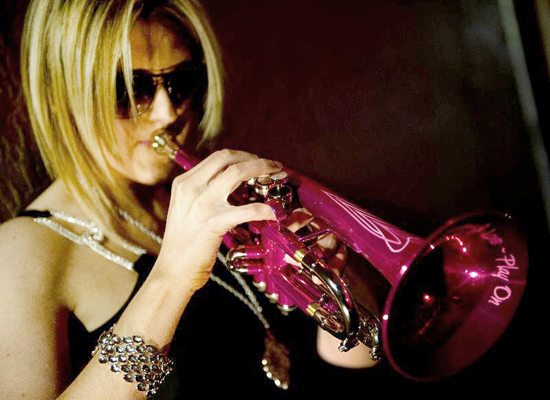 Saturday – Monday, April 3 – 6, Multi-venues, multi-times! All that Jazz is coming to town during Dinah Shore Weekend presented by L&G Events. The Festival features over 30 national and international celebrated female jazz musicians who’ve earned their chops, from smooth jazz superstars trumpeter Cindy Bradley and saxophonist Pamela Williams, Grammy-nominated vocalist Perla Batalla, living blues legend, vocalist Lady GG, jazz guitar-great Mimi Fox, and so many others who are known in the rarified air of jazz music. For tickets and info on the world-Class line-up, go to www.pswomensjazzfestival.com. 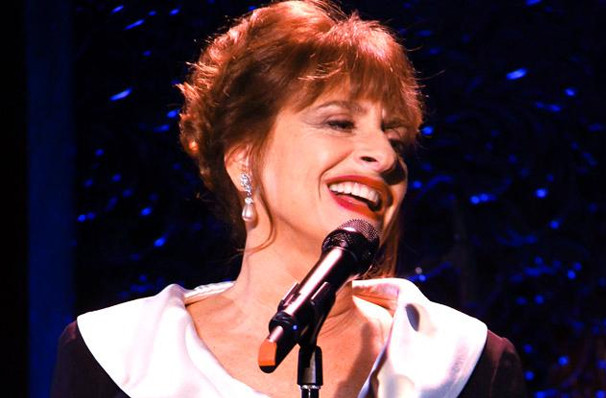 Thursday and Friday, April 3 & 4, 8pm. Curtain up! With a powerful voice and presence, two-time Tony Award winner Patti LuPone returns to the McCallum Theatre for two performances of her new show “Far Away Places, an eclectic mix of contemporary songs from the world of pop and Broadway, plus a selection of Paris and Berlin cabaret songs from the 1930s and the war years of the 1940s. Author of the New York Times best-selling autobiography Patti LuPone: a Memoir, the actress/singer recently starred in roadway’s Women on the Verge of a Nervous Breakdown. LuPone swept the 2008 theater awards winning the Tony, Drama Desk and the Outer Critic Circle Awards for Best Actress in a Musical and the Drama League Award for Distinguished Performance for her performance as Rose in the acclaimed Broadway production of Gypsy. Tickets are $105, $85, $65 and $55 and are available online at the McCallum Theatre website, www.mccallumtheatre.com, or by calling the box office 760-340-2787. The McCallum Theatre, 73000 Fred Waring Dr., Palm Desert.

Friday, April 4, 7pm. Hold on to your tiaras, ladies! But don’t bother practicing your curtsy when Indian Wells Theater welcomes “Three Queens of Hearts” to the stage. The trio are celebrated actresses, singers and irreverent gad-abouts Anna Maria Alberghetti, Ruta Lee and Mary Ann Mobley who gather front-and-center at the footlights to do their thing proving they were born to entertain!. Alberghetti, who made her vocal debut at Carnegie Hall when she was 13 years old and was pronounced a singer with “the purest, loveliest sounds ever heard,” by the New York Times’ critic. Ruta Lee, the daughter of a Lithuanian tailor, has performed in film musicals (“Seven Brides for Seven Brothers,” “Funny Face”), film and TV dramas and comedies and on stage. Mobley, a former Miss America, has worked in film, television, Broadway, as a documentary filmmaker and in recurring TV roles and the Game Show Network. Tickets are $50. Call the Indian Wells Theater box office, 760-341-6909. Parking is included. The Indian Wells Theater at Cal State Bernardino’s Palm Desert Campus, 37-500 Cook St, Palm Desert. 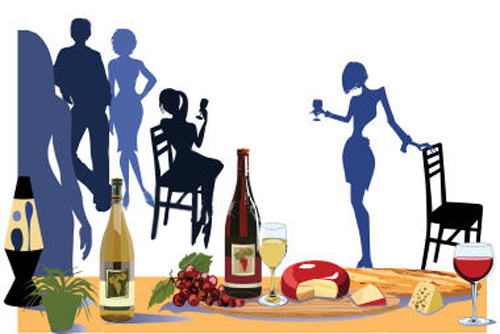 Saturday, April 5, 4:30 – 7:30pm. “You’re invited to come casual or dressed to the nines, to the “Desert Chic Wine and Cheese Social,” given by the Twewntynine Palms Historical Society, in partnership with the Broadview Hacienda, as a benefit to continue to preserve the local history and culture, and to keep the doors of the Old Schoolhouse Museum open. Mike and Anne Congdon have opened Broadview for this event where guests, members and non-members can experience the beauty of this historic home while enjoying the camaraderie of old and new friends, and perhaps even learn about the right pairing of wines and cheeses. Non-alcoholic beverages will also be served. Lift the pen to participate in a silent auction of irresistible treasures. Minimum donation ticket, $25. Tickets will be available at Old Schoolhouse Museum, 6760 National Park Dr; Bowden Frame Shop, 73355 Sullivan Rd; Twentynine Palms Chamber of Commerce, 73484 Twentynine Palms Hwy. All in 29 Palms.