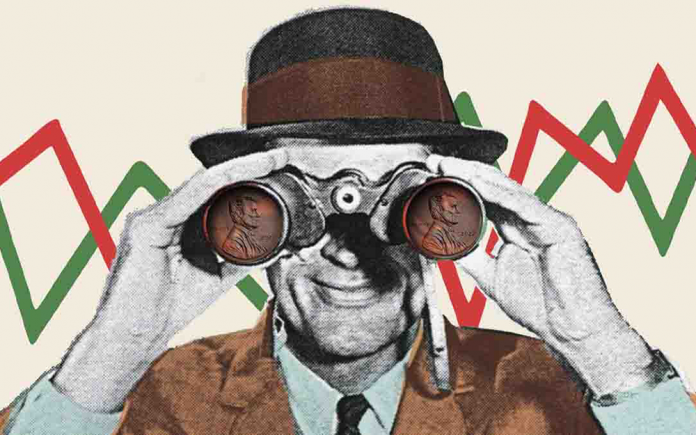 The stock market had its worst year since 2008 as the Federal Reserve began increasing interest rates to combat inflation.  The combination of quickly increasing interest rates and higher prices for most things in life is beginning to suppress demand. Of all developed countries, the United States has weathered tightening monetary policies and inflation better than most.  Higher interest rates are an indirect way to reduce demand although its full impact is felt many months later.  This lagging effect is why most economists and forecasters believe that the economy will enter a mild recession in 2023.  If demand declines by enough to mute inflation, the Federal Reserve and Central Banks around the world will be able to avoid further rate increases and avoid a deeper recession.  As there has been more demand than supply in many areas of the world’s economy, we need to be prepared for rates to stay higher for longer than many currently anticipate.

As China relaxes its zero-COVID policy, we will need to see if their economy returns to its full production capacity.  With a lingering real estate crisis in China that is reminiscent of our mortgage crisis of fifteen years ago, their economy looks more fragile than it has for decades. Add to that an exodus of manufacturing by Western-based companies to more reliable production centers and the Chinese economy is expected to struggle in 2023.

The market has reacted to slowing economies by reducing the valuations of growth companies the most.  Some of the most highly valued companies have fallen the most with Tesla and Meta down by two-thirds and Amazon down by one-half. Google is off by 40%, Microsoft by nearly 30% and Apple down by one-quarter.

Due to the Russian war with Ukraine, global energy supplies were disrupted.  This led to the increase in value-oriented stocks like Exxon-Mobil (+87%), ConocoPhilips (+71%) and Chevron (58%).

Technology stocks had a miserable year, down 32%.  Even stalwarts like Microsoft (-28%) and Apple (-26%) put up disappointing results.

When the Federal Reserve pivoted from a highly accommodative policy to a quickly restrictive policy in mere months, the basic assumptions used to figure out the price of a stock or your house changed.  With higher interest rates along with inflation, the value of assets changed.  As it relates to the purchase of a home, more money services debt meaning that the borrower cannot afford as much house as when rates were lower.  The same principle applies to the value of a company’s stock.  When interest rates were at some of the lowest levels in the history of the world, corporations had essentially free access to capital.  By returning to a more normalized level for interest rates, companies with poor cashflows are expected to struggle under the weight of more expensive debt, higher costs and slowing demand.

Looking at 2023, the consensus opinion is that company valuations will fall as lower earnings are reported.  This will lead to peak pessimism followed by a more reasonable view of company valuations.  In English, this means that stocks may fall over the first half of the year.  So long as inflation appears to be coming under control, the peak of the recession should come toward the end of the year.  If this scenario plays out, stocks can expect to see values higher by year-end than they are today.

The biggest unknowns that make forecasting so difficult is the fallout from the Russian war, reopening of China and the impact of inflation.  With higher costs to borrow, some companies and countries may face liquidity challenges in the New Year.

With bank certificates of deposit and US Treasuries paying 4% for 90 days, investors have a safe alternative to equities that pays a fair return.