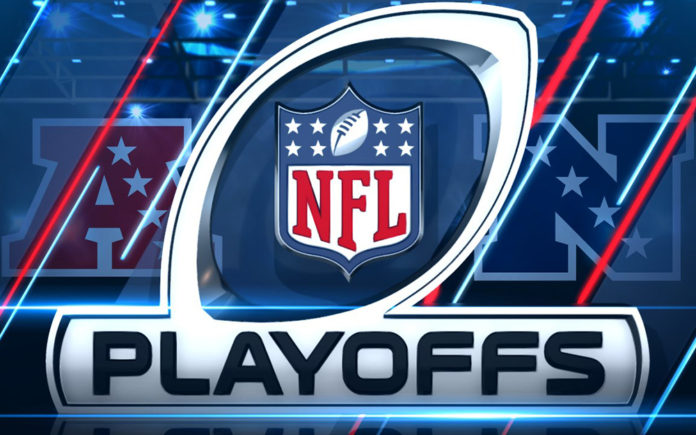 The Bears and Chargers were the only teams to clinch in Week 15. Seven more teams were officially knocked out.

Week 15 is nearly complete. That said, there was a lot of eliminating going on this week. Seven more teams are done, while only two teams joined the playoff party. That at least sets up an exciting final two weeks of the season.

In the NFC, the playoff picture is narrowed down to three open spots for six potential teams. In the AFC, every division still up for grabs. On top of that, no first-round byes have been secured as of yet, though a few teams had opportunities to do so this week.

Let’s take a look at how Week 15 impacted the NFL playoff picture.

What stayed the same: The Cowboys were blanked by the Colts on Sunday, and thus missed their chance to clinch a playoff spot this week. They could have made it in with a win or losses by Philadelphia and Washington, but none of those outcomes happened. The Rams are still fighting for a first-round bye, but they failed to get it for the second week in a row. Like the Rams, the Saints won their division already and are hoping for a first-round bye, but they can’t grab it yet as a result of the Bears’ win. The Seahawks failed to lock down a postseason berth with a loss to the 49ers. The Eagles, on Sunday Night Football, managed to avoid being eliminated from NFC East contention with a win over the Rams.

What changed: The Bears downed the Packers, and in doing so became the third team in the NFC to clinch a playoff spot. Not only that, but they captured the NFC North for the first time since 2010. The Giants, Packers, Lions, and Buccaneers were all eliminated after a loss and a Minnesota win. That Minnesota win also bounced the Falcons, who won on Sunday, out of contention.

What to watch for moving forward: The Panthers remain in the hunt and play the Saints on Monday — they cannot be eliminated if they lose, but they really need the win to stay in the conversation. Washington managed a win while the Cowboys lost, so the Josh Johnson-led team is not out of it yet. They have the Titans and Eagles remaining on their schedule, two other teams battling to stay alive. Philadelphia already owns a head-to-head win over Washington, though the series can be evened out in Week 17.

If the season ended today, these would be the NFC playoff seeds:

What stayed the same: Shockingly, the Browns’ playoff hopes remain alive, ever so slightly. All of their elimination scenarios required a loss, and they beat the Broncos on Saturday. On Thursday, the Chiefs failed to claim the AFC West and a first-round bye in a loss to the Chargers, though they still hold the top spot in the conference. The Patriots couldn’t clinch a playoff berth because they lost to the Steelers. The Texans didn’t either, even though they won — they needed a couple others games to go their way to nab a playoff bid this week.

What changed: The Broncos became the fifth team eliminated in the AFC after losing to the Browns (and after the Titans bested the Giants). The Chargers clinched a playoff spot on Thursday with a win over the Chiefs, and they are still in AFC West contention. The Bengals were eliminated when the Steelers beat the Patriots in the Sunday afternoon game. With their win over the Jets and New England’s loss, the Texans took over the No. 2 spot in the AFC.

What to watch for moving forward: It seemed like the Patriots were virtually guaranteed a playoff spot, but they’ve now lost two straight. They’ll still likely make it (their remaining games are against the Bills and Jets), but they could miss out on a first-round bye. The Steelers recovered from a nightmarish couple of weeks to get a win, but they have a tough game against the Saints next. The Titans and Colts could be embroiled in a battle for standing until Week 17, when they will face each other for the second time this season. The Chiefs will continue trying to nail down a first-round bye, while the Texans hope to clinch the AFC South, with the Eagles and Jaguars coming up.