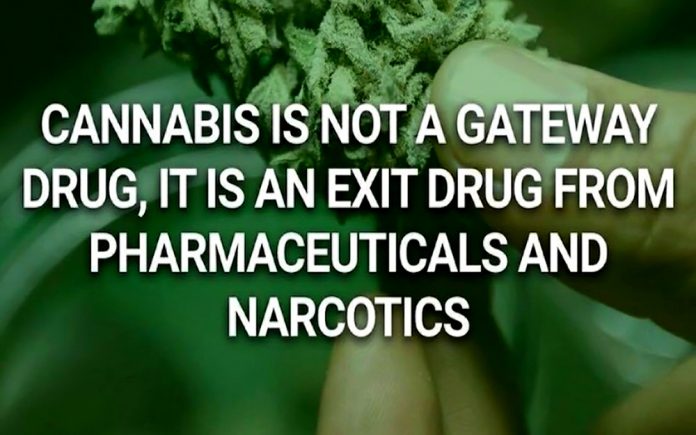 The number of fatal opioid deaths is not yet available; however, studies by Wainwright et al. and Ochalek et al show that the US COVID-19 epidemic has been accompanied by an increase in substance use with important consequences. Compared with 2019 patients diagnosed with opioid-related overdose in 2020 were more likely to be Black (80%). Ochalek’s findings demonstrate additional evidence of racial/ethnic disparities in health that have been magnified during the COVID-19 pandemic.

According to the National Institute on Drug Abuse, prescription opioid use is a gateway drug for heroin. Nearly 80 percent of heroin users now report using prescription opioids prior to heroin. The opioid epidemic has also been complicated by increasing use of methamphetamine in combination with opioids and an increase in illicitly manufactured fentanyl, a synthetic opioid 100 times stronger than heroin.

Setting aside the burden that COVID-19 placed on our health care infrastructure there has been a historic failure to deliver effective treatments for opioid use disorder, despite long-standing evidence of efficacy. Given this, combined with the racial/ethnic and socioeconomic disparities in opioid overdose and COVID-19–related morbidity and mortality, the introduction of policies alone will be insufficient to mitigate the effect of the COVID-19 pandemic on opioid overdoses and deaths. How do we best translate health policies into clinical practice? How do we expand infrastructure, to address the broader social and structural determinants of health that create disparities in access to health care?

Medication to treat opioid use disorder is consistently underused, and many counties in the US have a shortage of opioid use disorder treatment. Successfully linking and retaining individuals in care and treatment will require comprehensive approaches by the state to expand access, eliminate caps on the number of patients who can be treated by a prescriber; expand community outreach, social services, and telemedicine; by more emergency department physicians obtaining waivers to initiate medication treatment for patients with opioid use disorder who are discharged from the emergency department; and eliminating the barrier of requiring a waiver to prescribe buprenorphine in the first place.

The U.S. government is further exacerbating drug use by tightening restrictions on less harmful and far safer non-narcotic alternatives such as medical marijuana, CBD oil and kratom. As noted by New York Magazine, “The iron law of prohibition, as first stipulated by activist Richard Cowan in 1986, is that the more intense the crackdown, ‘the more potent the drugs will become.’ In other words, the harder the enforcement, the harder the drugs.”

Just like when prohibition of alcohol produced harder liquor instead of beer prohibition of drugs is being replaced with fentanyl. Users buy what they can get, and so the spiral of drug abuse and death continues spinning out of control.

For decades, marijuana was derided as the “gateway drug” that opened the door to more dangerous and addictive substances. But a growing body of scientific evidence since 1944 (LaGuardia Report 1944, Schaefer Report 1972, Lucas P 2016) suggests that the gateway can swing in the opposite direction. Patients who’ve taken prescription painkillers for years are now consuming cannabis as an “exit drug” to reduce or eliminate their opioid dependence, as are those with opioid-use disorder who’ve struggled through vicious cycles of rehab and relapse. Advocates of this approach say that cannabis could be a potent tool for ending America’s opioid crisis, which now claims more lives annually than handguns and automobile crashes.

A Google search of over twenty addiction treatment centers in Coachella Valley show they are all using pharmaceuticals to bridge the path from addiction to soberness and require exorbitant fees for inpatient stays covered by insurance. Yet opioid overdoses and deaths continue to surge. Why?

It is a travesty that the American conglomerate of insurances can spend money on ineffective treatments when a low cost proven treatment is besmirched by the Federal Government. If you know someone who has a substance abuse issue refer them to the many cannabis nurse navigators or cannabis physicians who are becoming the future’s best purveyor of effective treatment.

Comments and questions to info@ruthahillrn.com